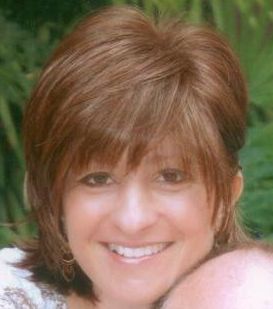 Toano- On April 18, 2012, Linda Jeanne Sorrels, 48, slipped away peacefully to be with the Lord surrounded by the love and care of her family, as well as the love and prayers of friends all over the country.

A native of Long Island, NY, she was a retired veteran of the Navy who proudly served her country during peace and wartime. Over the course of 20 years, she served on the aircraft carrier USS Theodore Roosevelt, and in Operation: Desert Storm, traveling both across the country and overseas, eventually earning the rank of chief.

After retiring, she went back to school and became a radiation therapist at Riverside Hospital, where she used her skills to help many people.

She was preceded in death by her father, Francis Bianco Sr.

Left to forever cherish her memories are her husband, Michael Sorrels of Toano; sons, Jason and Vinny Roark of York County; mother Clara; sisters, Lisa and Gina; and brother, Frank, all of Long Island, NY.

In lieu of flowers, donations may be made to the Heritage Humane Society.