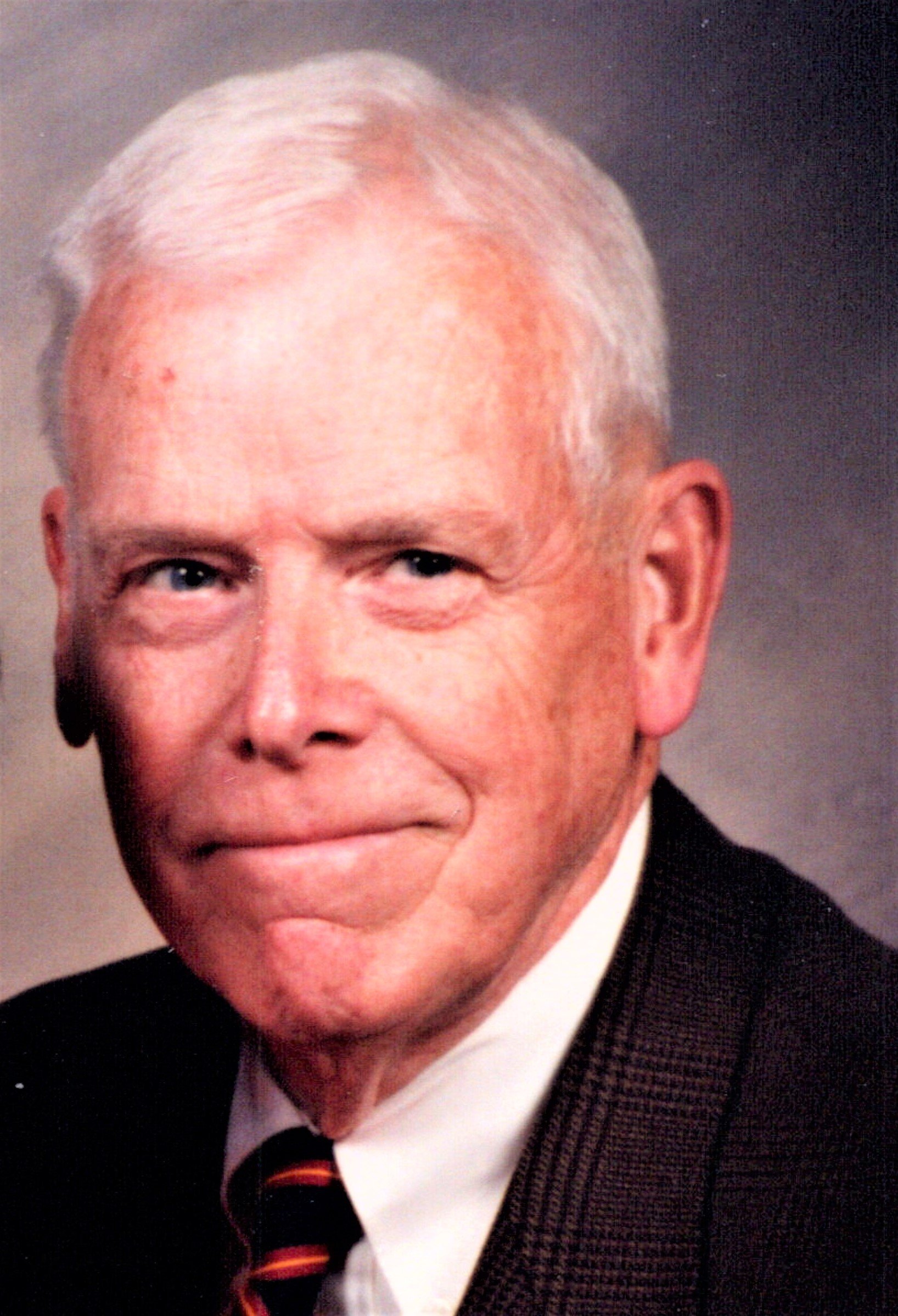 Colonel Leonard W. Wegner, Jr., 95, died December 29, 2019 at Patriots Colony, Williamsburg, Virginia. He was born on August 15, 1924 in Chicago, Illinois, the oldest of two sons of Leonard and Frances Wegner. He was a second generation American, his grandparents on both sides being born in Germany and Sweden respectively.

He attended elementary and high school in Chicago, graduating in 1942. Entering the US Army Air Force in January 1943, he attended its pre-meteorology program at Denison University for one year in preparation for becoming a weather forecaster. When the program was halted in 1944, he served first as a weather observer and then as an evaluator in the USAAF’s net of emergency direction-finding radio stations on the East Coast. He was discharged in February 1946 after 37 months service as an enlisted man.

He was appointed to the United States Military Academy at West Point in June 1946 by Congressman Rowan, 2nd District, Illinois. He graduated in June 1950 and was commissioned in Infantry. He married Muriel Louise Fink of Chicago in 1955 with whom he had a son and two daughters. He retired in 1980 after 30 years of service which included tours in Korea, Vietnam, on the faculty of the Army War College and 9 years in the Middle East. During his years of service he was awarded, among others, the Combat Infantry Badge, United Nations Military Observer/Peacekeeper Medal and the Bronze Star for Valor in Korea.

After retirement he settled with his family on the Monterey Peninsula on the Central Coast of California where they lived for 21 years. During those years he worked for the Association of Monterey Bay Area Governments and the Carmel Unified School District, served on the boards of his church and the local boards of The Retired Officers Association and West Point Society and performed volunteer/charitable work with Meals on Wheels and Kiwanis Club. The recreational activities he enjoyed most were fly fishing and golf.

A memorial service will be held on Friday, January 24 at 2:00pm at Patriots Colony, Williamsburg, VA.