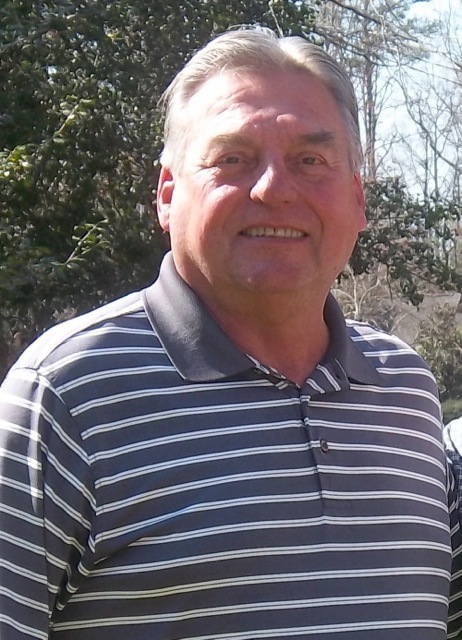 Leonard Charles Liebler, 67, passed away unexpectedly on June 11, 2014. Len lived a rich life, full of community, family and great love. He leaves us with cherished memories of happy family celebrations, a father and grandfather that delighted in the unique giftings of his sons and grandchildren, a husband that sacrificed and worked hard to provide for his family as well as a dear friend and mentor that touched many with his life.

He was preceded in death by his father, John Liebler and his mother, Beatrice Liebler. He is survived by his loving wife of 45years, Jo Ann Liebler; son Jon (Jennifer) Liebler of Williamsburg; son Dan (Christina) of Gloucester; six adoring grandchildren (that believed Lenny was the best Pappas in the whole wide world), Whitney, Caroline, Cassidy, Anna, Reece, and Jojo. He is also survived by his brother John (Linda) of NY, brother August (Sandy) of Williamsburg, brother Larry of CA, sister Monica of NY, brother Lance (T) of Ashburn and brother Danna (Shelly) of Williamsburg. Nephews Jake Liebler (Lee Ann) and Adam Liebler (Jacque), in addition to many special nieces, nephews and their families who also adored their “Uncle Len” and will miss him very much.

Len served in the 101st Airborne where he was awarded a Bronze Star for Valor for his service in Vietnam. He was a great athlete who excelled in Lacrosse and Football at Freeport High School in Long Island, NY. He worked as a Production Supervisor at Anheuser Busch for 25 years before retiring and “taking to the road” in his RV where he enjoyed meeting people, playing pickle ball, fishing and golfing. He had many friends from Williamsburg National Golf Club where he loved to play, First Colony neighborhood, and throughout the Williamsburg community. Above all else, Len truly delighted in spending time with his family. He was so proud of the athletic and professional accomplishments of his sons. He forged special relationships with each one of his grandchildren and was never happier than when he was hunting, fishing, and watching them play sports. We will remember him for the honorable man he was and the love he poured generously into each of our lives.

In lieu of flowers, donations can be made to The Wounded Warrior Project, PBS network or the Williamsburg Land Conservancy.

A memorial service will be held Tuesday, June 17 at 1pm at Bucktrout Funeral Home, 4124 Ironbound Rd, Williamsburg, VA 23188. A reception will follow at the First Colony Clubhouse after the service.