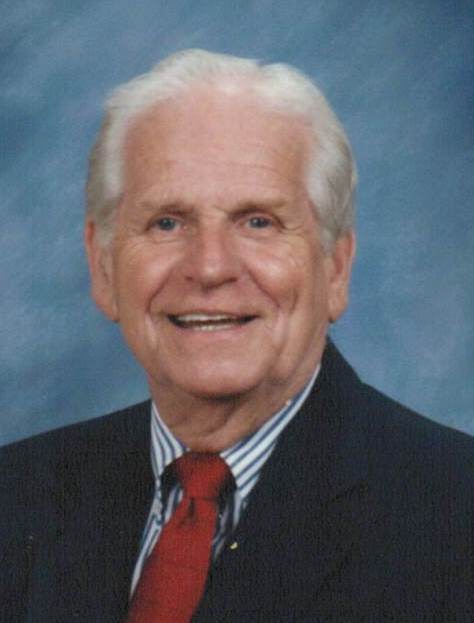 He attended Fork Union Military Academy and graduated from Suffolk High School. He served in Germany during WWII and is a veteran of the U. S. Army. After an honorable discharge, he attended St. Alena College, a branch of the College of William and Mary. He was employed as a sales representative with Nabisco, Inc. from 1952 to 1988. Sales challenged him and he won many top sales awards.

He was very active in his church. Throughout the years, he led several Christian ministries: The Williamsburg Camp of The Gideons International, Sunday services at the Henrico Regional Jail East and the Williamsburg KOA Campground, Evangelism and Youth Ministries, and he served as a member of the nominating committee of the Southern Baptist Convention.

A Memorial Service will be held at 1:00pm Saturday July 27, 2013 at Smith Memorial Baptist Church, Williamsburg.