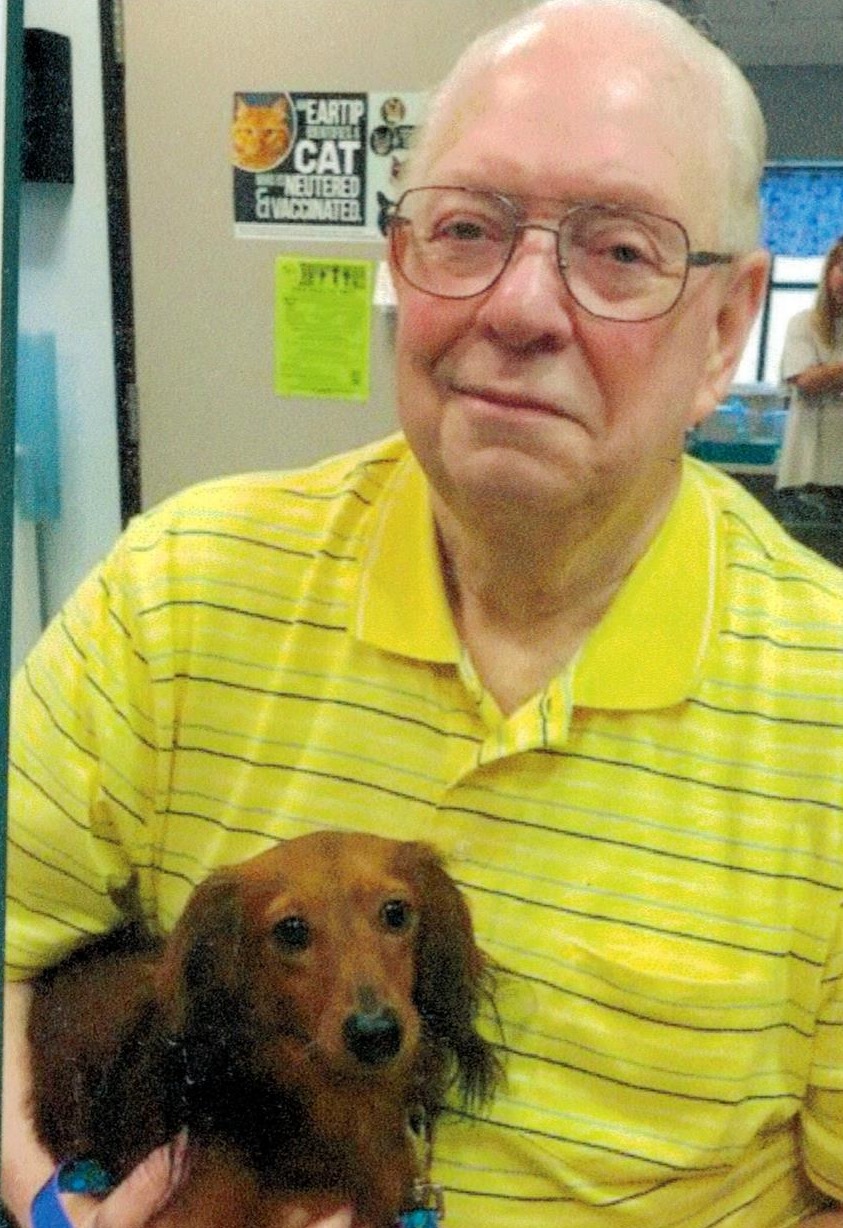 Lee Evans Marshall, age 72, died at his home, January 27, 2017, with his family by his side.  Mr. Marshall was a native of Plainfield, New Jersey, graduating from South Hagerstown High School in 1962.  He continued his education graduating from University of Maryland in 1966.  Lee proudly served our country during the Vietnam War in the United States Air Force.  In addition to the Air Force, for many years Lee was an agent and Agency Manager for Prudential Life Insurance Company, a Chartered Life Underwriter as well as Independent Agent.   Just a few of his hobbies include, playing the clarinet, psychology, coaching soccer as well as genealogy.  Parents, Sam and Elanor Evans Marshall preceded him in death.

Services will be private.  Memorial contributions may be made to Heritage Humane Society, 430 Waller Mill Road, Williamsburg, VA 23185.  Online condolences may be shared at bucktroutfuneralhome.net