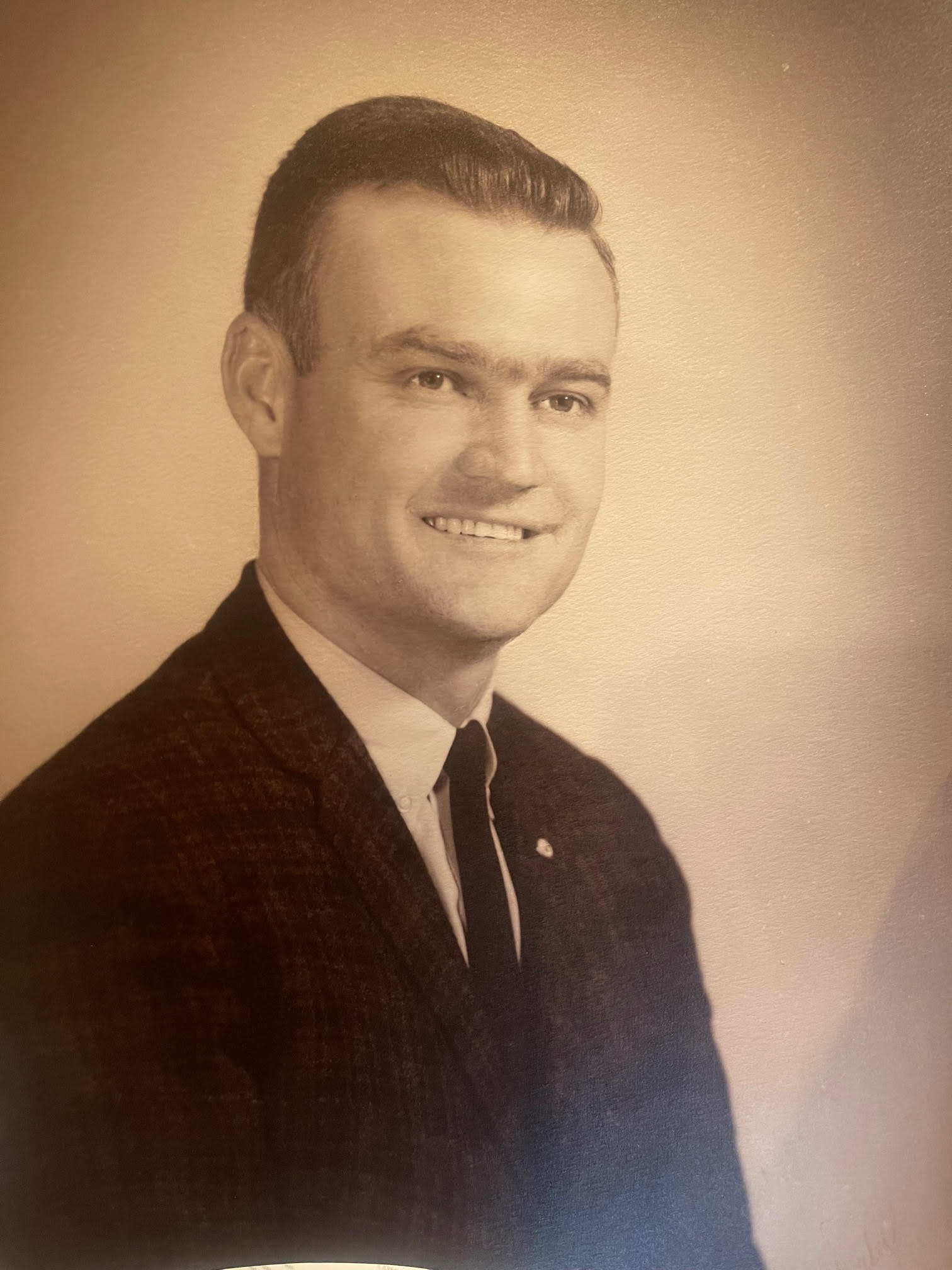 Lee Edward Williams, 85, passed away in Williamsburg, Virginia on January 26, 2022. Lee was born May 2, 1936 in Lunenburg County, Kenbridge, Virginia. His parents were Ralph and Maude Williams. Lee was one of nine children and was raised on a tobacco farm with his family as sharecroppers.
It was there that he acquired his strong work ethic and determination to complete a task;
two characteristics that were only second in importance to his family and friends.

As the “Mayor of York Street” in Williamsburg, Lee owned and operated an Exxon (Esso) service
station for more than twenty-five years. After a very brief retirement, Lee operated a convenience store, Williams Mobile Mart, for ten more years. He retired in 2004 at the age of 68. Many of his
employees and customers became lifelong friends.

Lee was an active member of the Williamsburg community his entire life. He supported both youth and adult organizations whenever called upon. Little League baseball, adult softball at Quarterpath Park, summer camps, and school and church functions could always rely on his contributions both physically and financially. Helping to prep baseball fields, cutting firewood for campers at the 4-H Club, and leading auctions for CDR fundraisers were a few of the many ways he contributed to his community.

While investing in his community was important to him, Lee most enjoyed time with his family and friends. If he was not eating at a local buffet or making homemade ice cream, you could find him hunting, fishing, camping, growing vegetables, or at the beach. He began riding motorcycles at the young age of 70! Lee and friend, Al Brenick, took a cross country motorcycle trip a few years later. There aren’t too many roads in the country that Lee has not traveled, be it on his motorcycle,
towing a boat, or in one of the many cars he owned over the years. In retirement, most trips
seemed to lead to Atlantic City or Las Vegas.

Lee was a regular at many Williamsburg events and restaurants. Colonial Pancake House, with the Prassas family, is where many friends, as well as his grandchildren, could visit with him over the years. The annual family reunion in July was one of the most important events in his life for decades.

A memorial service and reception will be held at Williamsburg Community Chapel
Saturday, February 19th, 2022, at 2:00pm.
In lieu of flowers, donations may be made to:
Jamestown 4-H Club Educational Center
3751 4-H Club Road
Williamsburg VA 23185