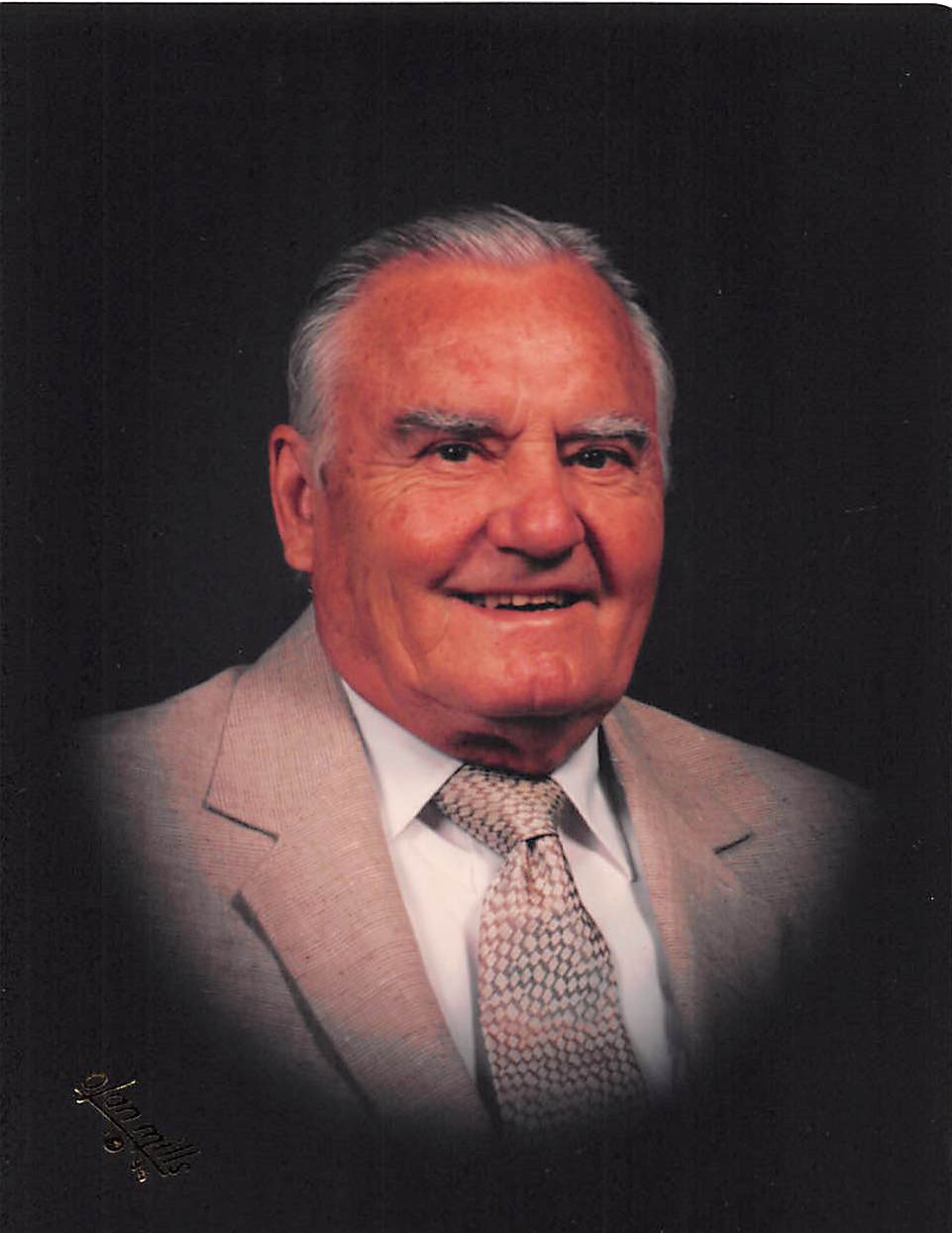 Lawrence “Larry” Jackson, 93, of Williamsburg, passed away on August 27, 2015 at the Hospice and Support Care of Williamsburg.  He was born on August 9, 1922 to the late Harry and Sarah Brown Jackson in New York City.  Mr. Jackson was a veteran, having served in the Navy in WWII and 26 years of Civil Service.

A Funeral Service will be held at 2:00 PM on Tuesday, September 1, 2015 at St. Martins Episcopal Church in Williamsburg, VA, followed by a reception at First Colony Clubhouse. Burial will be at Arlington at a later date.