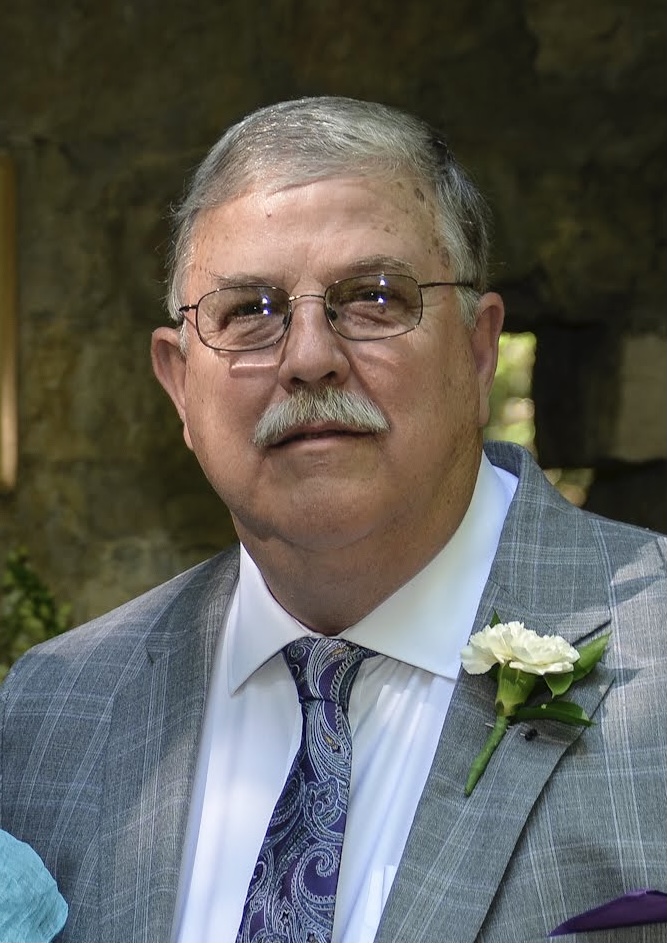 Larry David Bradford was born on July 21, 1947, in Morgantown, West Virginia, and died from pancreatic cancer at his home in Williamsburg, Virginia, on April 18, 2021. His parents Jennings and Elinor, his brother Carl, his sister Janeen, and his oldest son Heath preceded him in death. He is survived by his wife of 51 years, Rita, his youngest son Zach (Jean), grandchildren Peter and Emslie, sister Karen (Jay) Stipes, brother Randy, in-laws Jeanne and Steve Taylor, Margaret Link, and Judy Bradford. After serving 13 years as Director of Region 4 Planning and Development in Summersville, West Virginia, Larry was the Town Manager of Woodstock, Virginia, for over 26 years, and oversaw a period of rapid growth and expansion of services. As Town Manager, he spearheaded numerous improvement projects and had a special fondness for enhancing natural beauty and outdoor recreation opportunities in Woodstock. In addition to many crucial infrastructure improvements, some of his projects include W.O. Riley Park, Riverview Park, Fairview Park, the Indian Spring Wetlands, and he was an instrumental early advocate for Rails-to-Trails in Shenandoah County and the recently dedicated Seven Bends State Park. Perhaps most important to Larry, he ensured town employees received the best available benefits and the newest and safest equipment.

Larry appreciated nature, and he spent most weekends on Little North Mountain at the cabin he built with friends, exploring Shenandoah National Park, and more recently, enjoying James City County’s parks. He was enamored with the Appalachian Trail and spent many days providing trail maintenance for it and the Tuscarora Trail, and made lifelong friendships through the Potomac Appalachian Trail Club. His sense of humor was well known, and his friends and coworkers can attest that nobody was safe from his pranks, especially on their frequent whirlwind trips to Maine. Over the past four years, Larry and Rita have enjoyed life in Williamsburg, Virginia, and especially the time spent with their friends in The Mews.

In lieu of flowers, Larry would request that you plant a tree, make sure your bird feeders are full, and consider a donation to the Natural Areas Preservation Fund (DCR – Natural Heritage, 600 E. Main St., 24th Floor, Richmond, VA 23219).