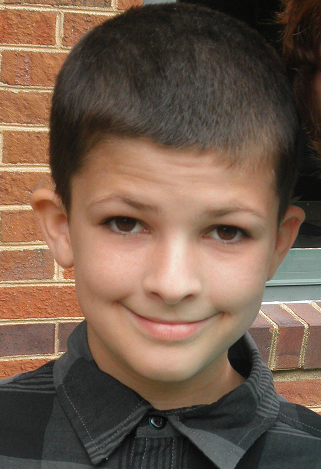 Lancaster Millhouse Rivers, 13, of Williamsburg, died Monday, June 18, 2012 after a tradgic accident. He was a rising 7th grader at Hornsby Middle School where he had received the Beacon of Freedom Award this past school year. He had previously attended DJ Montague and Clara Byrd Baker Elementary Schools and was preceded in death by his grandmother, Kathleen Conato-Kane.

He is survived by:

along with many extended family members.

A Memorail Service will be held Saturday, June 23, 2012 at 3:00pm in the Greensprings Chapel. Interment will be private