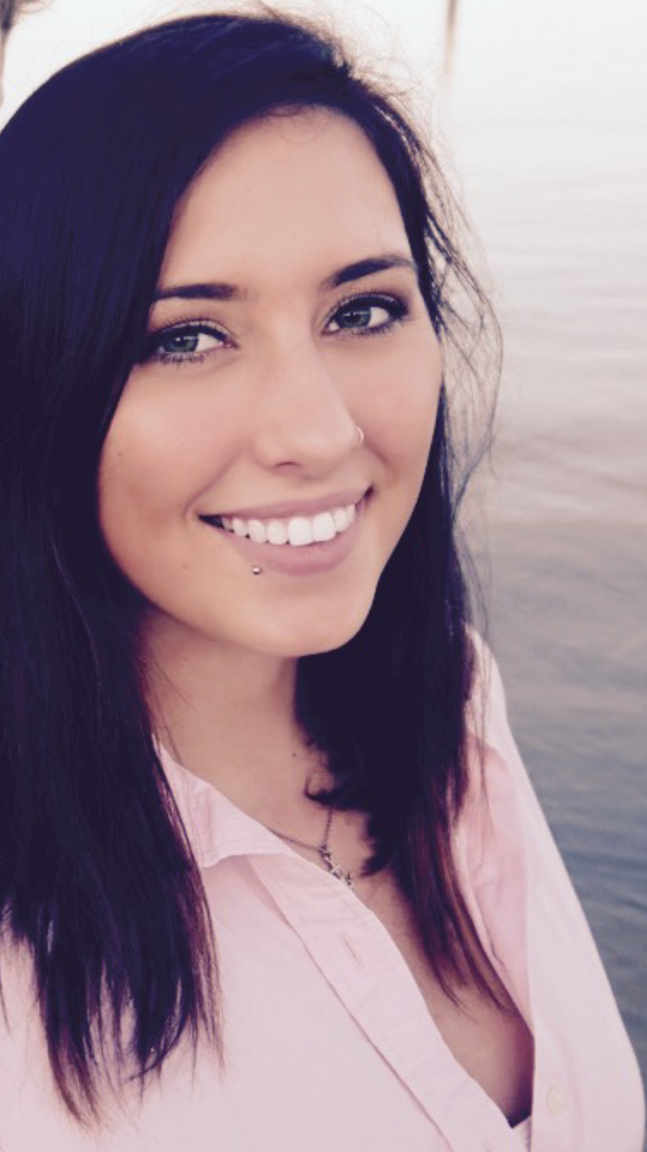 She was a graduate from Warhill High School. Her hobbies included; hunting, fishing, and drinking beer.

The family will receive friends on December 2, 2017, from 4pm – 5pm at Bucktrout Funeral Home, with a service following at 5pm.