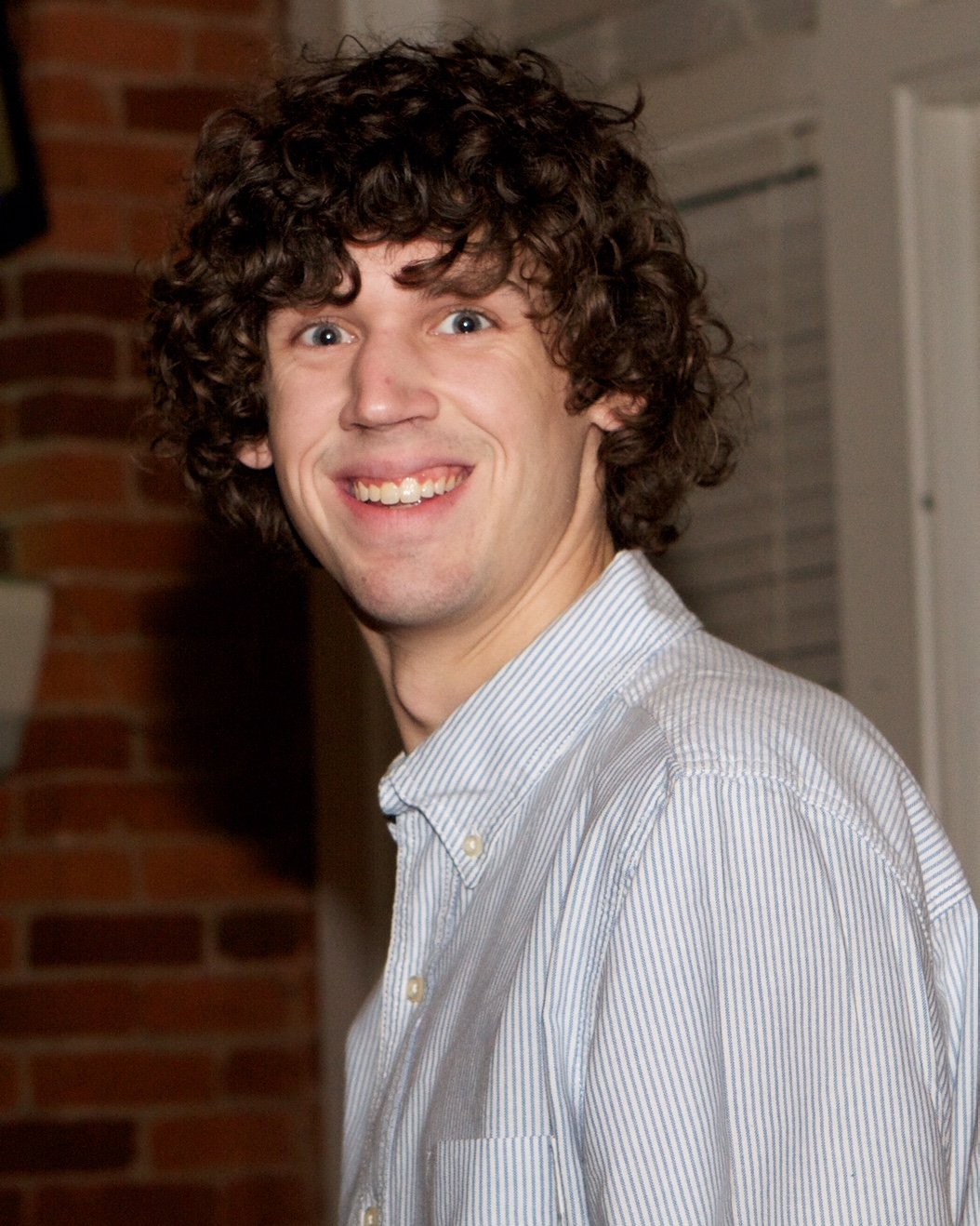 “If you get confused, just listen to the music play.”

On December 16th our beloved son, Kyle, 25, left us unexpectedly to go fish and play banjo in heaven.

Though he is gone, his spirit is so strongly felt by family and friends who were privileged to know him.  He had the best sense of humor and quickest wit; the inside jokes were endless.  He had the biggest heart and the kindest soul, which is why people say he’d give anyone the shirt off his back. He cared deeply for animals and rescued his sweet pup, James Brown, seven years ago, though we like to say that James rescued him. He loved adventure, whether it was riding the street, sand, snow or surf, or exploring the great outdoors. Fishing was one of his greatest joys, and he was lucky enough to live by the water all his life.  He was incredibly imaginative and inventive and had the ability to build, rebuild, or create just about anything.  His job at Leoni Fiber Optics allowed him to use those talents.  On any given day, you could hear him playing guitar or banjo or one of the other instruments he taught himself to play.  Kyle ended every conversation and interaction by saying “I love you,” and there is no doubt that he loved his fiancé, Jordan, and their son, Wolfgang, more than anything on Earth. He was so looking forward to marrying his best friend next September.

Waiting for him in heaven are his grandmothers, Grandma Burcher and Gaga, and great grandparents, Gran-Gran, Grandy, and Granny. Left to cherish his memory are: his Dad, Ernie; Mom, Shelley; sister, Kelsey (Danny); son, Wolfgang; fiancée, Jordan Shropshire and her family; as well as his grandparents, aunts, uncles, and cousins, whom he was fortunate to grow up being so close to.

A memorial service followed by a celebration of Kyle’s life will be held on Saturday, December 23rd at 2:00 at Bucktrout Funeral Home. In lieu of flowers, please consider making a donation towards Kyle’s son, Wolfgang, at www.tmcfunding.com.