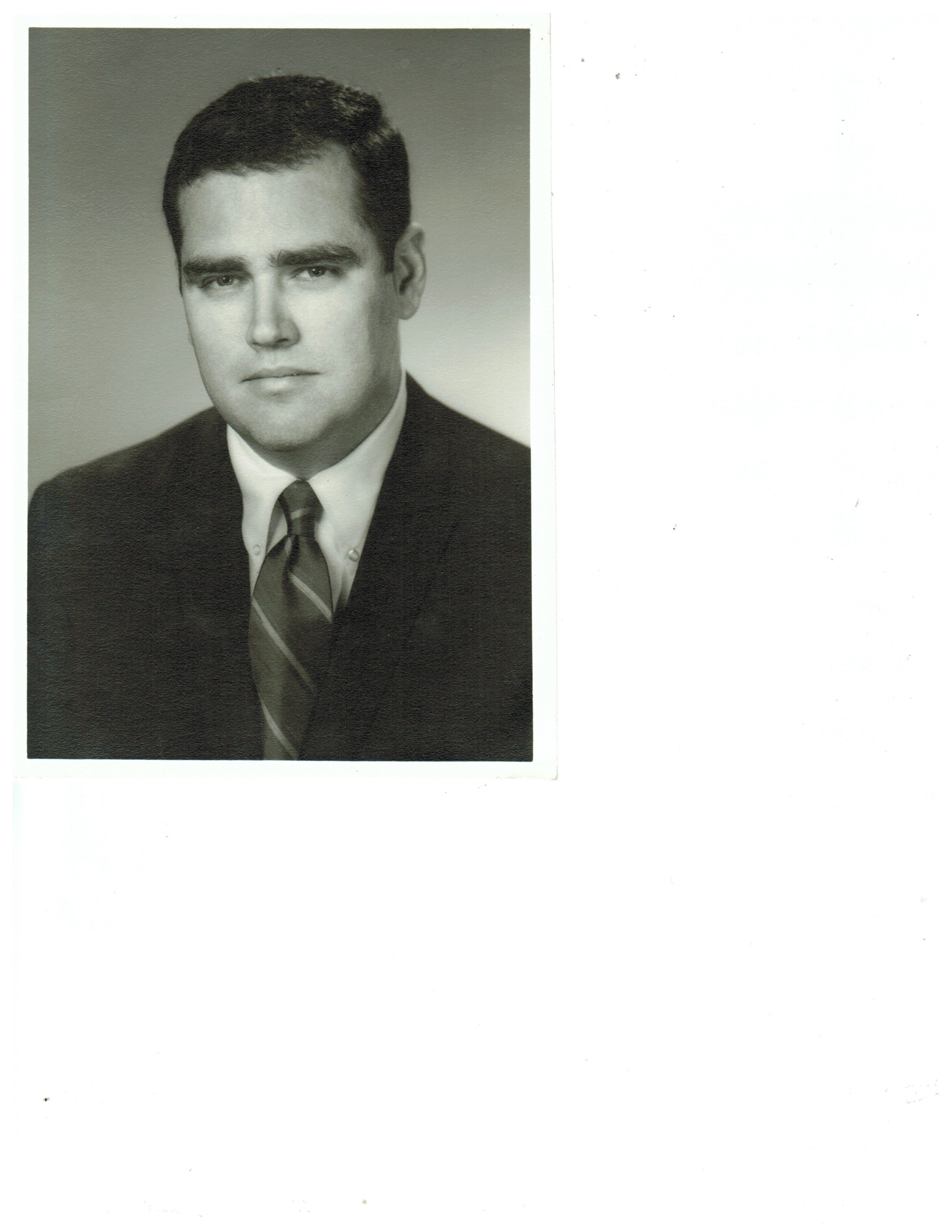 Kevin J. Fogarty, 74, of Williamsburg passed away Monday April 28, 2014. Mr. Fogarty retired as a Senior Pharmaceutical Executive at Merck & Co. Prior to his pharmaceutical career he was a manager at the CPA firm of Price Waterhouse & Co. He graduated from Manhattan College in Riverdale, NY and the Wharton School of Business at the University of Pennsylvania. He was an avid fan of the University of Notre Dame, the alma mater of his children. A devout Catholic, Mr. Fogarty was a member of St. Bede Catholic Church of Williamsburg.

He was preceded in death by his parents, John and Helen Fogarty; brother, Jack Fogarty; and son, Gregory.

He is survived by his beloved wife of 49 years, Nancy Marie Fogarty; his son, Glenn of Clark, New Jersey; his daughter, Lynn of Williamsburg; sister, Maureen Gilbride of Connecticut; and brother and sister-in-law, Dennis and Joan Lynch of Winston Salem, North Carolina.

A Mass of Christian Burial will be held at 11 am at St. Bede Catholic Church Friday May 2, followed by interment in Williamsburg Memorial Park.

In lieu of flowers, the family requests that donations be made to The Hospice House and Support Care of Williamsburg, 4445 Powhatan Parkway, Williamsburg, VA 23188.

Online condolences may be shared with the family at bucktroutfuneralhome.net