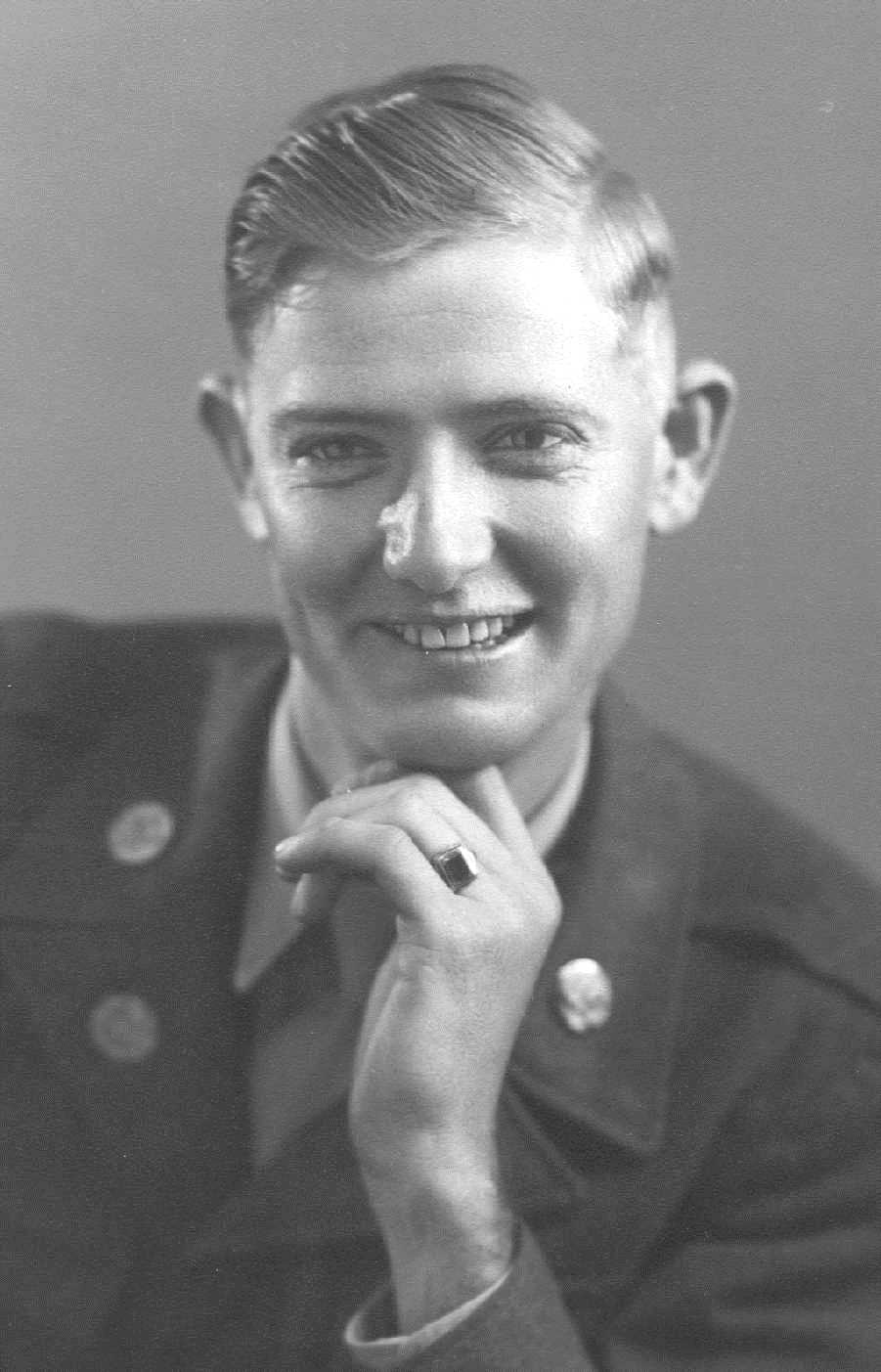 Kent Edward Rapier, 89, of Newport News, VA died peacefully at home on October 30, 2015.  Kent was born the youngest of five children of Val and Bess Rapier in Van Buren, AR. on September 19, 1926.  As a member of the “Greatest Generation”, he enlisted in the Navy to defend his country during WWII. When the war ended, he was discharged from the Navy and he returned to his home in Van Buren.  His love of the military life drove him to re-enlist in the Army after only a few months at home.

The Army sent him to serve in occupied Japan where he met Sakae Tomiyama in 1948. In spite of the red tape involved, Kent and Sakae were married July 20, 1951. He was then assigned to the Transportation School at Fort Eustis, VA and the young couple moved to Newport News, VA where their sons, Michael and Mark were born.  Except for a three year tour in Heidelberg, Germany and a year’s deployment to Vietnam, Kent and his family continued to live in Newport News. Kent retired from the military in 1970. He went to work at the Newport News Waterworks and retired from there in 1990.

Kent was an avid gardener and was always sharing the summer’s bounty from his “million dollar garden” with his family and friends.

He was preceded in death by his parents, his three brothers and his sister. He is survived by his wife Sakae; their sons Michael (Shirley) of Newport News, VA and Mark of Pleasant Hill, CA; granddaughter and grandson, Michaela and Kent Rapier of Pleasant Hill, CA; great-grandchildren Josie, Marielle and William Borchert of  NC; nephew, Dan (Joyce) Rapier and niece, Paula (Bill) Williams, both of Van Buren, AR.

Arrangements are in the care of Bucktrout of Williamsburg, located at 4124 Ironbound Road. Visitation will be held on Thursday November 5, from 6:00 to 8:00 p.m. and the funeral service will be on Friday November 6, 2015 at 2:00 p.m. Burial will follow in Williamsburg Memorial Park at 130 King William Drive, Williamsburg. In lieu of flowers, the family suggests contributions may be made to the American Diabetes Association, 1701 North Beauregard Street, Alexandria, VA 22311.