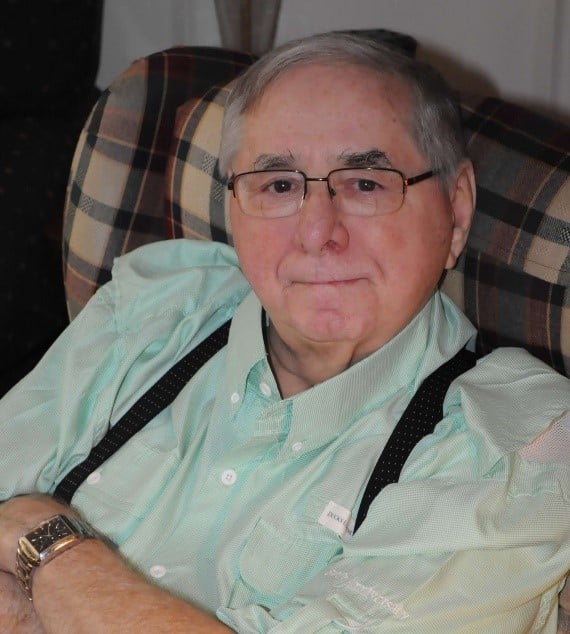 Kenneth Adam Dec of Williamsburg, Virginia passed on December 6, 2020.  He was 81.  Born in Detroit, Michigan September 15, 1939 to Sophie (Sarna) and Adam Dec, he graduated from Dearborn’s Fordson High School in 1957.  The son of a milkman in the Polish neighborhoods of Detroit, he pursued a degree in electrical engineering at the University of Michigan. In the notable year of 1962, he graduated from U of M, started his 30-year career with IBM, and married the love of his life of 58 years, Kathryn Klimek.  Ken and Kathryn went on to raise their four children David, Jeff, Diane, and Matthew in the Detroit suburb of Livonia until 1978, when Ken’s career with IBM took the family to Ridgefield, CT.  Ken retired from IBM in 1992 and went on to be published with Gartner Group, traveling extensively as a guest speaker until 1998.  Ken and Kathryn moved to Williamsburg, VA in 2002 to enjoy a retirement that included golf, duck hunting, fly fishing and travel.

A funeral mass will be held at 11:00 am Tuesday, December 29th at St. Bede Catholic Church in Williamsburg, Virginia, with internment in the St. Bede Columbarium immediately following mass.  The service will also be livestreamed and recorded for those unable to attend.  Details can be found at bucktroutfuneralhome.net.  In lieu of flowers, donations may be made to the St. Bede Williamsburg House of Mercy, 10 Harrison Ave, Williamsburg, VA 23185.