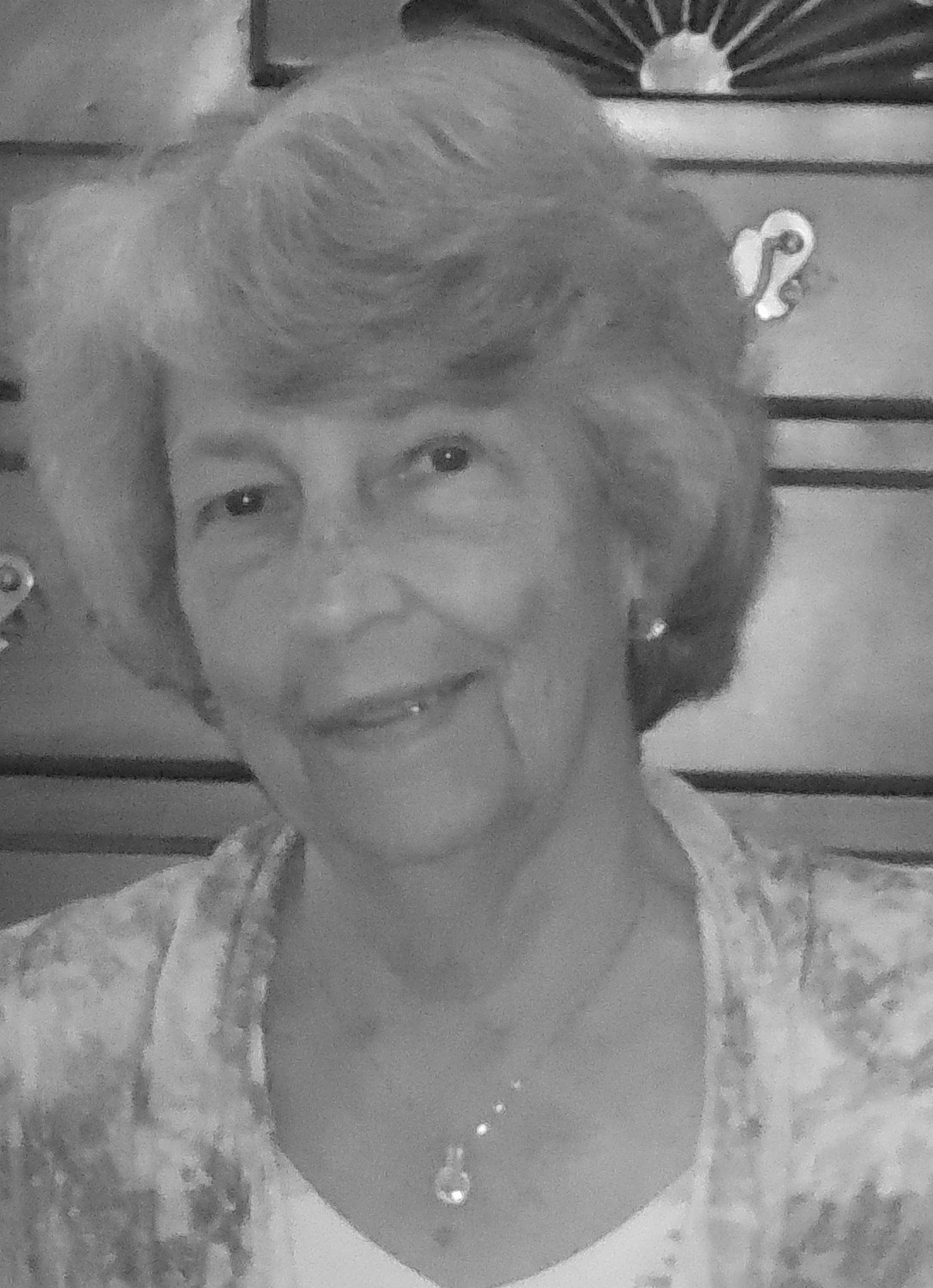 Katrina Barhydt Duff, 80, a resident of WindsorMeade of Williamsburg, passed away on July 21, 2017.  She was born in New Haven, Connecticut in 1937.  Trina graduated from the Westover School of Middlebury, CT and Colby Sawyer College, class of 1957, with a Degree of Associate in Medical Secretarial Science.  After college, while residing in Boston, New York and New Jersey, she was employed by several physician offices.

In 1958, Katrina married James B. Duff.  They enjoyed living in a number of places around the country.  She considered her main residence prior to retirement to be Darien, Connecticut.  Katrina worked as secretary of the Darien Historical Society and later as Director of the Darien Red Cross.  Her memberships included the Junior League, Tokeneke Club and St. Luke’s Episcopal Church.

In 1991 Trina and Jim retired to Williamsburg, VA.  She became a guide in The Art Museums of Colonial Williamsburg.  Katrina was an active member of Bruton Parish Church where she served as usher and co-chair of the Newcomers Committee.  Also, as a member of The Golden Horseshoe Golf Club, she enjoyed the game of golf.

A memorial service will be held at Bruton Parish Church, September 7 at 1pm.  A reception will follow at WindsorMeade, 3900 Windsor Hall Drive, Williamsburg.  In lieu of flowers, contributions to The Art Museums of Colonial Williamsburg, P.O. Box 1776, Williamsburg, VA 23187, in memory of Katrina Duff are welcome.