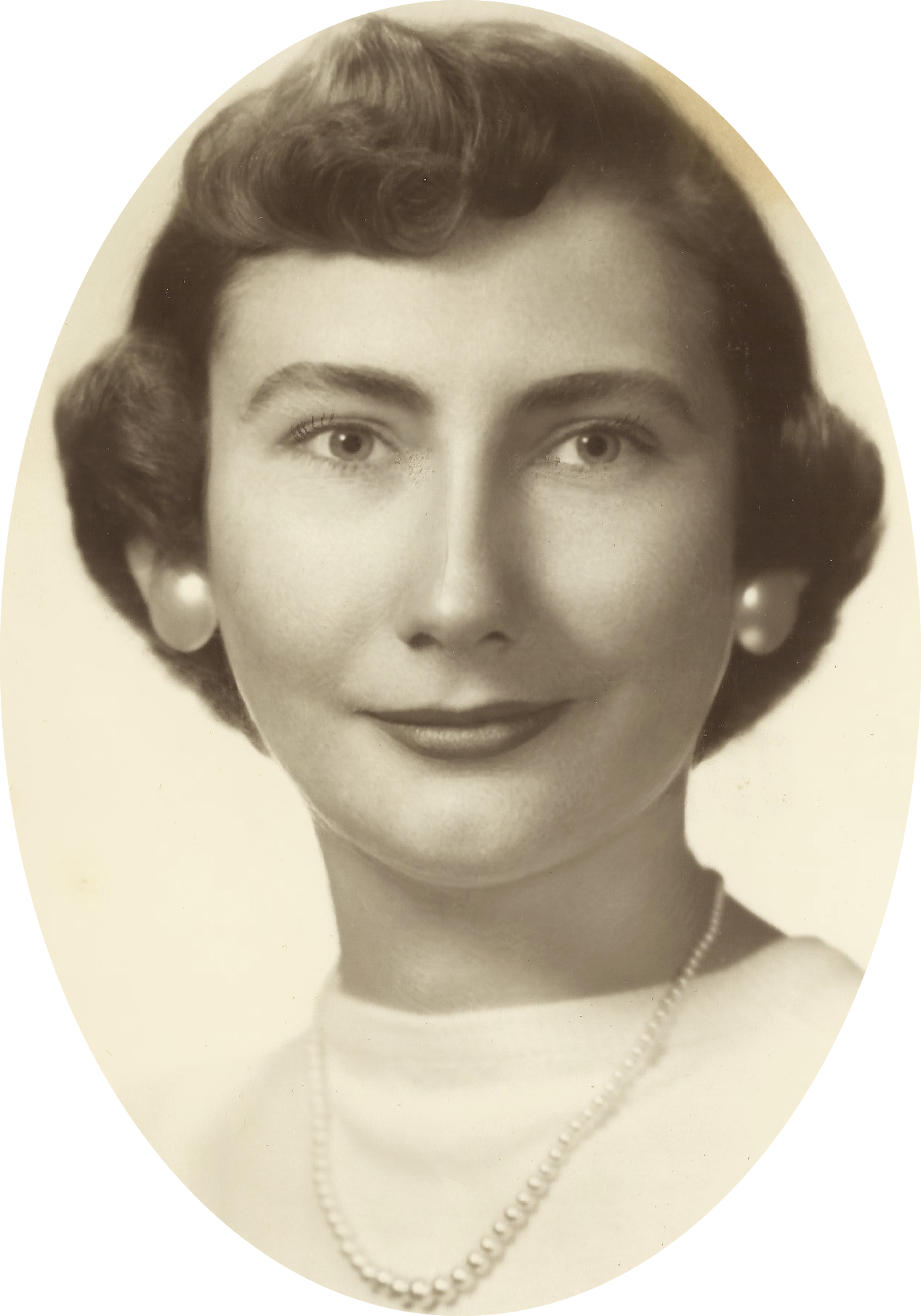 Justin Edwards Borland died on March 13, 2017 in Williamsburg, Virginia. She was born on February 11, 1928 in Mathews, Virginia, and grew up in Gloucester Courthouse, Virginia.  After graduating from Mary Washington College, Justin moved to New York City where she worked for Dwight D. Eisenhower’s presidential campaign. After the campaign, Justin moved to Richmond, Virginia where she met and married her husband, Dr. David Simpson Borland, and gave birth to four children. In 1978, the family moved to Williamsburg.

Mrs. Borland was a member of the Susan Constant Committee of the National Society of the Colonial Dames of America in the Commonwealth of Virginia, as well as The Woman’s Club and The Tuckahoe Woman’s Club in Richmond. She was also a member of the Williamsburg Garden Club, and actively involved with The Virginia Museum of Fine Arts, The Muscarelle Museum of Art, and the Williamsburg Regional Library.

In lieu of flowers, contributions may be made to Hospice House & Support Care of Williamsburg, 4445 Powhatan Parkway, Williamsburg, VA 23188.  Online condolences may be shared at bucktroutfuneralhome.net.