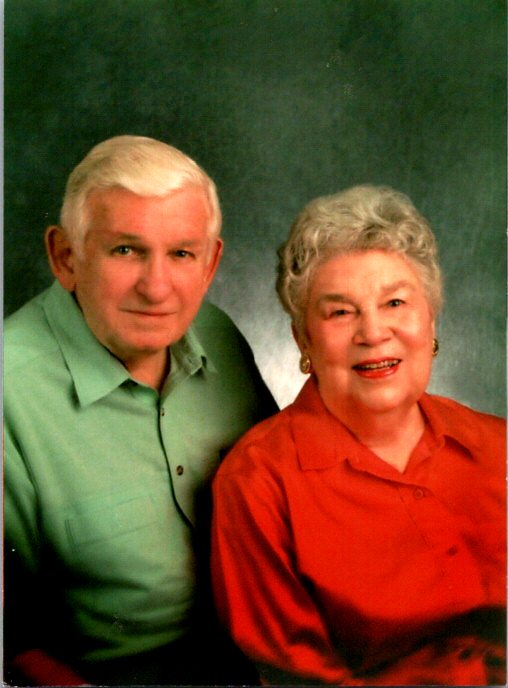 Julie Wheaton passed away peacefully at Patriots Colony in Williamsburg, Virginia on December 30, 2019. Julie was the daughter of the late Katherine Lewis and Lee Washington Gardner. She was raised in Hampton, Virginia and was a graduate of Hampton High School. Shortly after high school, Julie married Otis Garrison. They had a daughter, Martha Leigh Garrison Grubaugh before Mr. Garrison was killed during the Korean War.

Julie married Carl Richard Wheaton on October 11, 1952. They had two children together: Katherine Richard Andrews and Andrew Lee Wheaton. Julie devoted her life to raising her children and supporting her husband’s military career. Their family lived in New Mexico, Ohio, Massachusetts, and Virginia. Carl and Julie retired to Florida and eventually relocated to Williamsburg, Virginia.