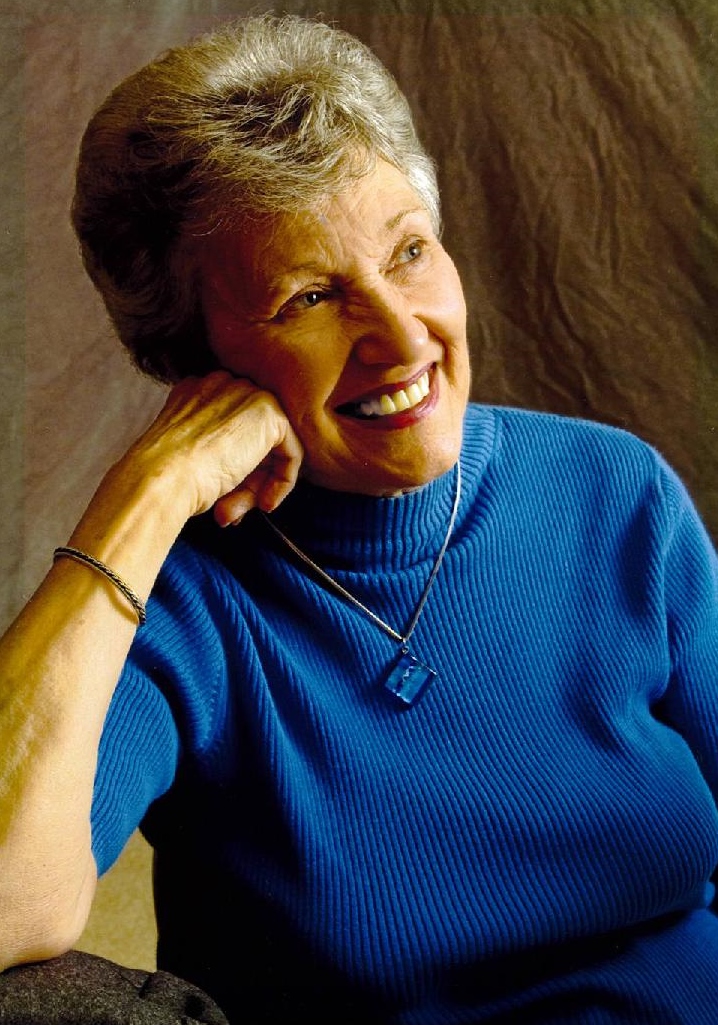 Judy Joan McInturff Brown, 87, of Williamsburg, passed away on July 28, 2018 at the Williamsburg Landing. She was born on July 14, 1931 in Chattanooga, Tennessee, and was the daughter of George Llywellien and Mary Helen McInturff.

Judy received a B.A. from Emory & Henry College and a M.Ed. from the College of William and Mary.

During her forty-year career in education, Judy taught youth in all grades one through twelve. She was the founding principal of Jamestown Academy, where she also taught. She was an elementary school assistant principal at Nelson and Jenkins Elementary Schools in Newport News and for fifteen years the supervisor of English & Language Arts in the Newport News Public Schools. At the end of her career, Judy used her vast experience in education to supervise student teachers for the School of Education at The College of William Mary. Her love for teaching was instilled at a young age by her beloved aunt, Julia Ruth Richardson, who also graduated from Emory & Henry College, taught and became an administrator in Tennessee during a lengthy career.

Judy joined the first group of volunteers working at the Jamestown Rediscovery archaeological project at Jamestown Island. Her work with artifacts there inspired the children’s book Jamestowne’s Uncovered Treasures, published in 2005. She was a member of the Williamsburg United Methodist Church where she served as a Sunday school teacher and as a member of the choir. Judy and Stan were members of the Colonial Dancers performing at official functions for Colonial Williamsburg. Judy also loved singing and performing with the Lobby Choristers at the Landing during her later life.

Judy and Stan met at Emory & Henry College, Judy traveling from Chattanooga and Stan from Culpeper, Virginia. Their life together served as inspiration for family and community. Judy never knew a stranger, enjoying people from every walk of life. She felt great loyalty toward her friends and loved them deeply. She was a kind and caring person with a capacity for fun that was enormous and infectious. She and Stan traveled extensively throughout the world with family and friends.

There will be a service to honor and celebrate Judy’s life at the Williamsburg United Methodist Church on August 18, 2018, at 2PM with a reception to follow in the Atrium.

In lieu of flowers, donations may be made to Skyline Literacy, PO Box 1354, Harrisonburg, VA 22803 or through the website www.skylineliteracy.org.