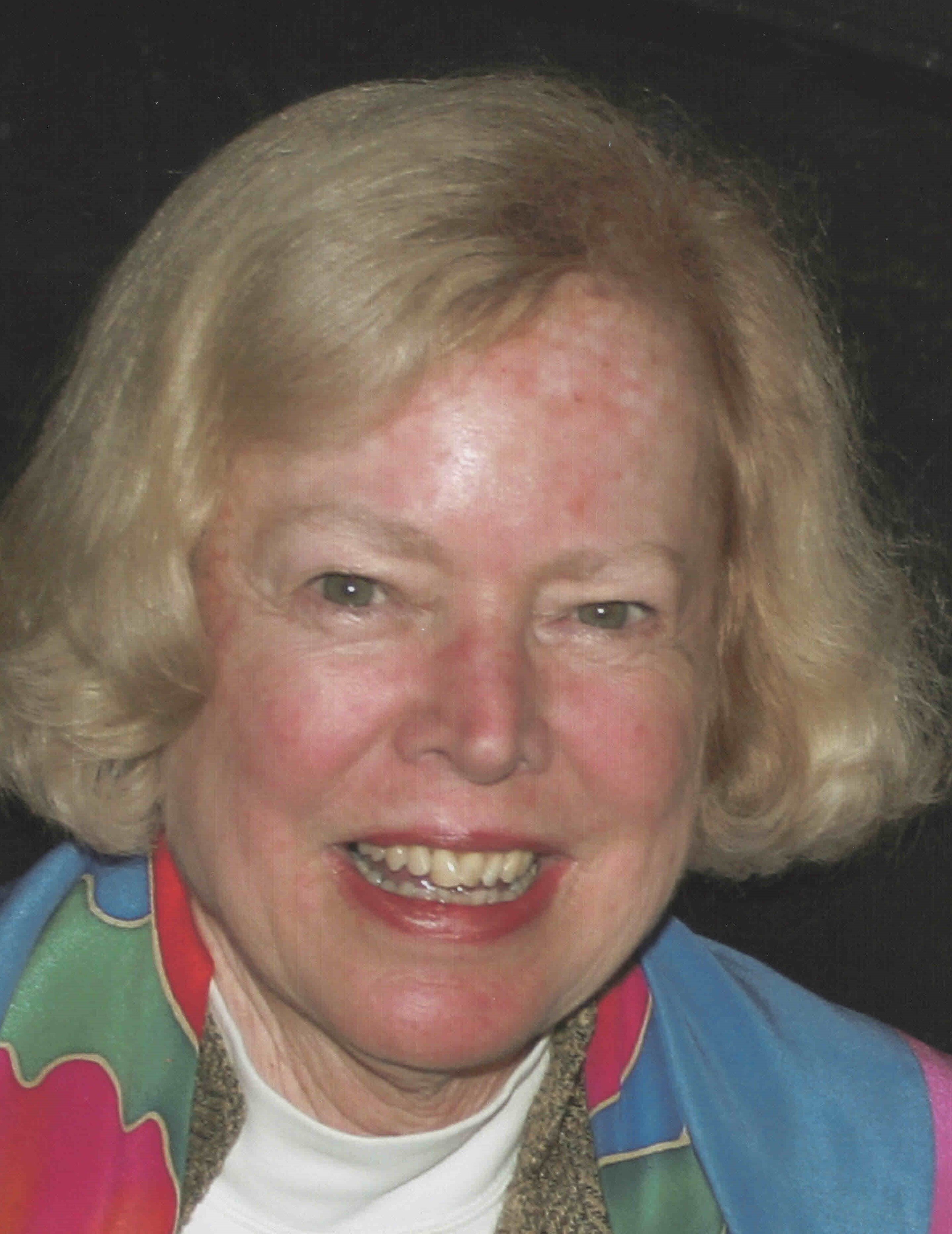 On February 23, 2015, Judith Milteer Foster, departed this life following a long illness. She was born on April 20, 1941 to Mr. and Mrs. Edloe Morecock, Jr. in Newport News, VA. After moving to Hampton, VA in her youth, she graduated from Hampton High School in 1958 and later attended the College of William and Mary in Williamsburg, VA. She was previously married to Hugh Benjamin Milteer who later died in 2001. She is survived by her three children, Kathryne M. Gimmi of Steinenbronn, Baden Wurttemberg, Germany, Susan M. Gould of Alexandria, VA and Dr. Hugh B. Milteer of Point Clear, AL. She leaves behind her dearest grandchildren; William R. and Kathryne P. Gould of Alexandria; Tucker L., Clarke M. and Beverley V. Milteer from Point Clear, AL. She is also survived by her husband, Thomas Harmon Foster, of Irvington, VA. As a lifelong resident of Virginia, she had touched many lives including her fellow historians at the Colonial Williamsburg Foundation for a 25 year career, parishioners at Bruton Parish Church where she was Chair of the Church Guides and Lay Reader/Chalicer, members of the Compte de Grasse Yorktown Chapter of the Daughters of the American Revolution and, lastly, fellow antique lovers where she served as President of Vintage Ladies. While in residence in Williamsburg, she served on the Board of Preservation Now formerly known as the APVA. In addition to those many accomplishments, she served as the President of the Women as well as the Vestry at St. Johnís Episcopal Church in Hampton, VA and was responsible for many charitable works through her membership with the Junior League of Hampton Roads. Also, while she resided in Hampton, she was a member of the Hampton Historical Society where her co- authored From the Sea to the Stars for their 37th Anniversary. She was a member of United Wayís Voluntary Action Committee that served the Peninsula. She had many interests and passions in her life including her love for the University of Virginia, Thomas Jefferson, gardens and plant life, antiques and history. But most of all, she loved spending time with her family and friends especially her five grandchildren whom she adored.

There will be Viewing at Bucktrout Funeral Home in Williamsburg, VA on Friday, February 27 from 4-7pm. Funeral services for Judith will take place at Bruton Parish Church Saturday, February 28 at 11am. Internment immediately following the service will be for family members only. Reception will take place at the Bruton Parish House after the graveside.