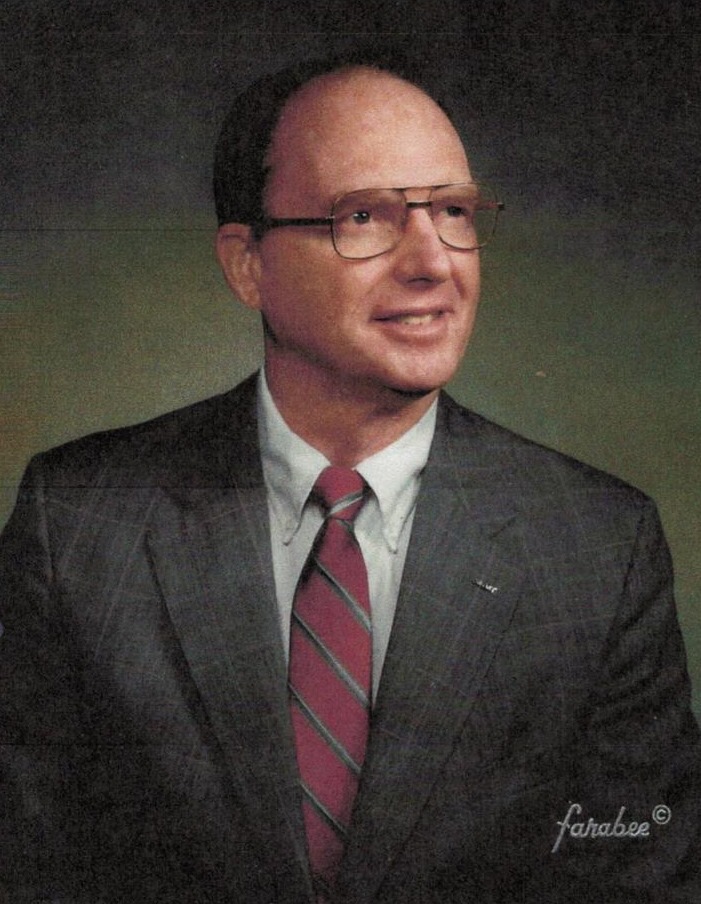 Joseph Woolmer Trickett, III, age 89, died January 11, 2017 as he was entering Hospice House. Joe was born in Philadelphia, PA on February 4, 1927 to Almeda and Joseph Woolmer Trickett, Jr. He was preceded in death by his parents and his brother, John. He was married to his high school sweetheart Joan Harvey Trickett for 67 years. He was a graduate of Lafayette College in Easton, Pennsylvania. After graduation he worked in the family business Llanerch Lumber, Coal and Oil Company in Pennsylvania. For two years Joe was in the Air force in Spokane, Washington then back to the Lumber Company. When the company was sold he worked with Equitable Insurance Company until his retirement. He was an athlete; playing both football and basketball in college. He enjoyed the outdoors: camping boating, and “working in the yard.” He was very involved in his church taking on various leadership positions. Joe and Joan had three children: Dale and Susan Floyd, Stephen John Trickett, and David Harvey Trickett. Five grand children: Christopher Fenner (Nicole), Keith Floyd (Kelsey), Kyle Fenner (Jennifer), Jay Trickett (Sara), and Rebecca Newquest (Jason). Six great grandchildren: Allison, Andrew, William “Liam”, Alexander “Zander”, Michael “Misha”, and Clair. The family would like to thank the Sentara Hospice staff for their support, care and dedication. A Memorial Service will be held at 2:00 PM on Tuesday, January 17, 2017 at Williamsburg United Methodist Church: 500 Jamestown Road, Williamsburg, VA 23185. The family asks that in lieu of flowers donations be made to Hospice House & Support Care of Williamsburg, 4445 Powhatan Parkway  Williamsburg, VA 23188 or The Alzheimers Association,

213 McLaws Circle, Suite 2-B, Williamsburg, VA 23185. Online condolences may be shared with the family at bucktroutfuneralhome.net