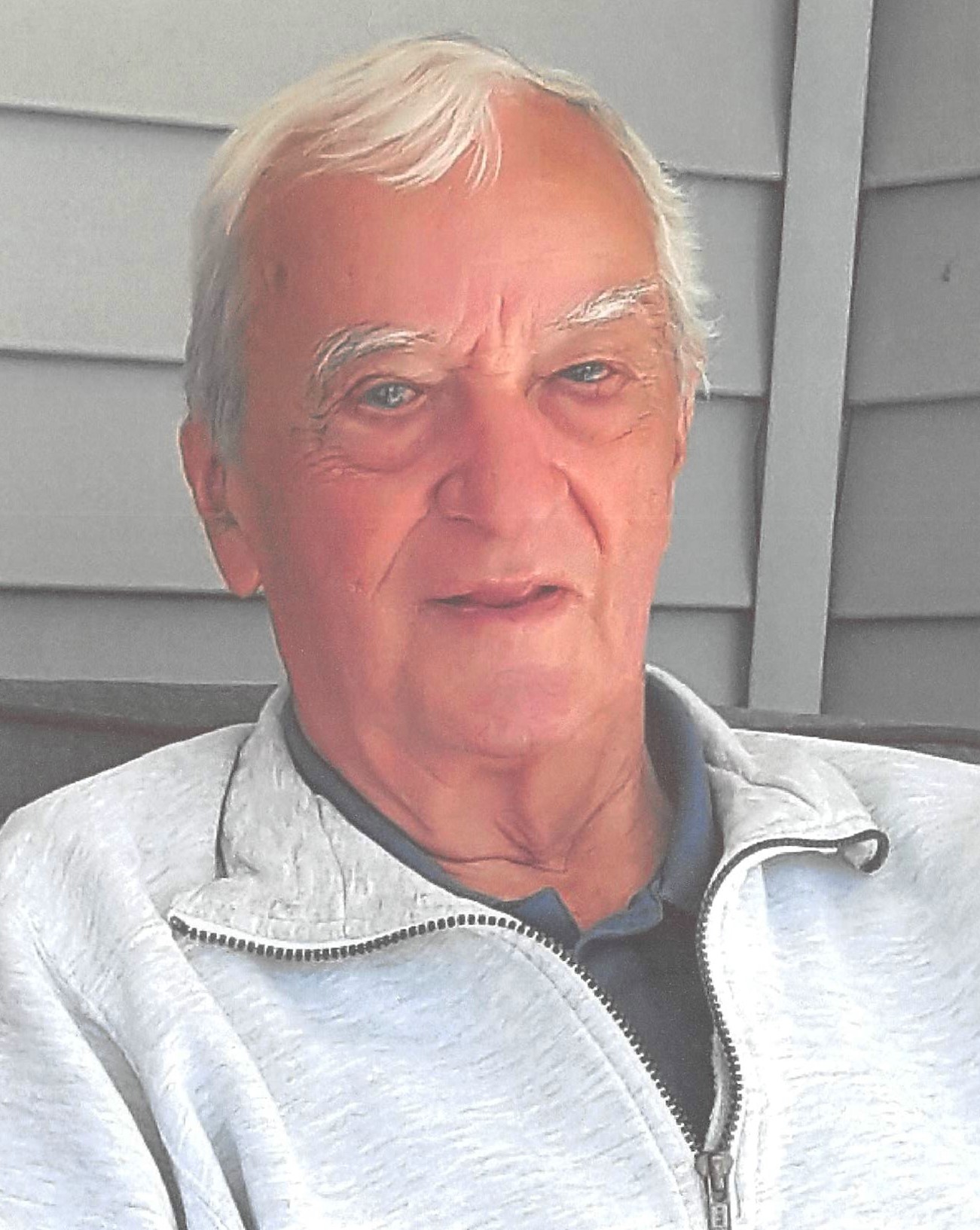 Joseph John Casey, 87, of Berlin, Md.,formally of Bowie, Md., passed away peacefully at home on April 15, 2019. After graduating High school in Wilkes Barre, Joe joined the U.S. Army during the Korean War. Later he worked at IBM for over 34 years, retiring in 1992. During that time, he worked at Goddard Space Flight Center as part of the first lunar landing. Joe was an avid piano player who loved playing for his family and friends while they sang. In his free time, he enjoyed running, bowling, golf, and tap dance. As a father, Joe was a youth sports coach with the Bowie Boys and Girls Club, active in his community church as well as a member of the Knights of Columbus. He was an enthusiastic sports fan and enjoyed watching soccer, baseball and football.

A prayer service and burial will take place May 3, 11:30am at Crownsville Memorial Cemetery. A Celebration of Life will follow from 1-3pm at Knights of Columbus in Bowie.