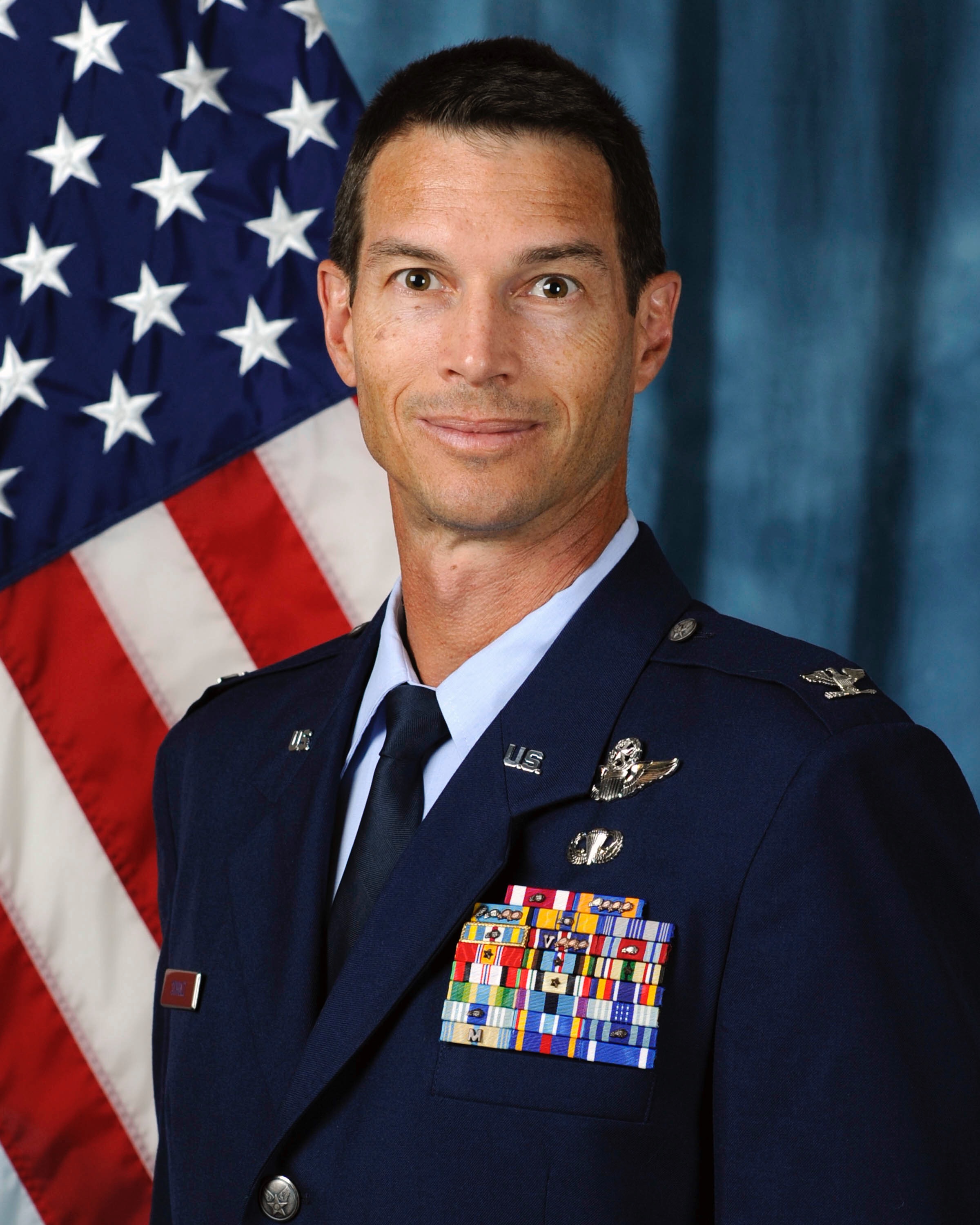 Colonel Joseph H. Schulz, devoted husband, loving father and retired Air Force A-10 Warthog pilot and United Airlines pilot, passed away at his home in Toano, Virginia, on August 4, 2017, at the age of 50 after a long battle with cancer.   Joe was born July 25, 1967, in Waterbury, Connecticut, and raised in Colorado Springs, Colorado.  He attended the United States Air Force Academy and earned his Master in Business Administration from Colorado State University.

Joe was a command pilot with more than 4000 hours in the T-38, A-10A, and A-10C aircraft and flew 250 combat missions in support of Operations Provide Comfort, Deny Flight, Southern Watch, Iraqi Freedom and Enduring Freedom.

Despite his successful military and commercial pilot career, Joe was most proud and devoted to his loving wife of almost 22 years, Jennifer, and their children Hayley, Olivia and Jack.   He was a devout Catholic and an active member of St. Olaf Catholic Church in Norge, Virginia, where he faithfully served on the Parish Council while battling cancer.

Joe will be remembered as an exceedingly humble, compassionate and loving man who had a profound impact on all whom he encountered.  His physical, emotional and spiritual strength was an inspiration to all around him and was present until the very end.  He lived a life full of love, laughter and joy.  Joe’s passions were his family, friends and faith.  He treasured watching his children compete in their various athletic endeavors.  He enjoyed the outdoors, flying airplanes, taking long walks, spending quality time with his family watching movies and sharing meals, and cheering on his beloved Boston Red Sox and Denver Broncos.

Joe is survived by his wife, Jennifer Rose (Sutherland), and their children, Hayley Rose, Olivia Mary and Jack Sutherland, of Toano, Virginia; by his mother, Rose Ellen (Bergin) Schulz, of Colorado Springs, Colorado; and his brother, Andy Schulz, and his wife, Chrisy, and their sons, Liam and Sam, of Parker, Colorado. Joe was preceded in death by his father, Jack H. Schulz, originally from Lagrange, Indiana. He was also very close to his parents-in-law, Mike and Mary Sutherland of Kilmarnock, Virginia; and siblings-in law, Chris and Saskia Sutherland of Denmark; Claire and Ed Lampitt of Toano, Virginia; and Jessie and Anthony Rudolphi of Toano and all their children. Joe will be sorely missed by the family’s faithful dog, Poppy.

A visitation from 6-8pm on Friday, August 11, will take place at St. Olaf Catholic Church, 104 Norge Lane, Norge, Virginia, 23188. A funeral mass will take place at St. Olaf at 10am on Saturday, August 12.  Burial (with full military honors) will be at Williamsburg Memorial Park.  In lieu of flowers, the family would welcome a donation to Memorial Sloan Kettering Cancer Center at www.giving.mskcc.org.  Condolences may also be made online at Legacy.com