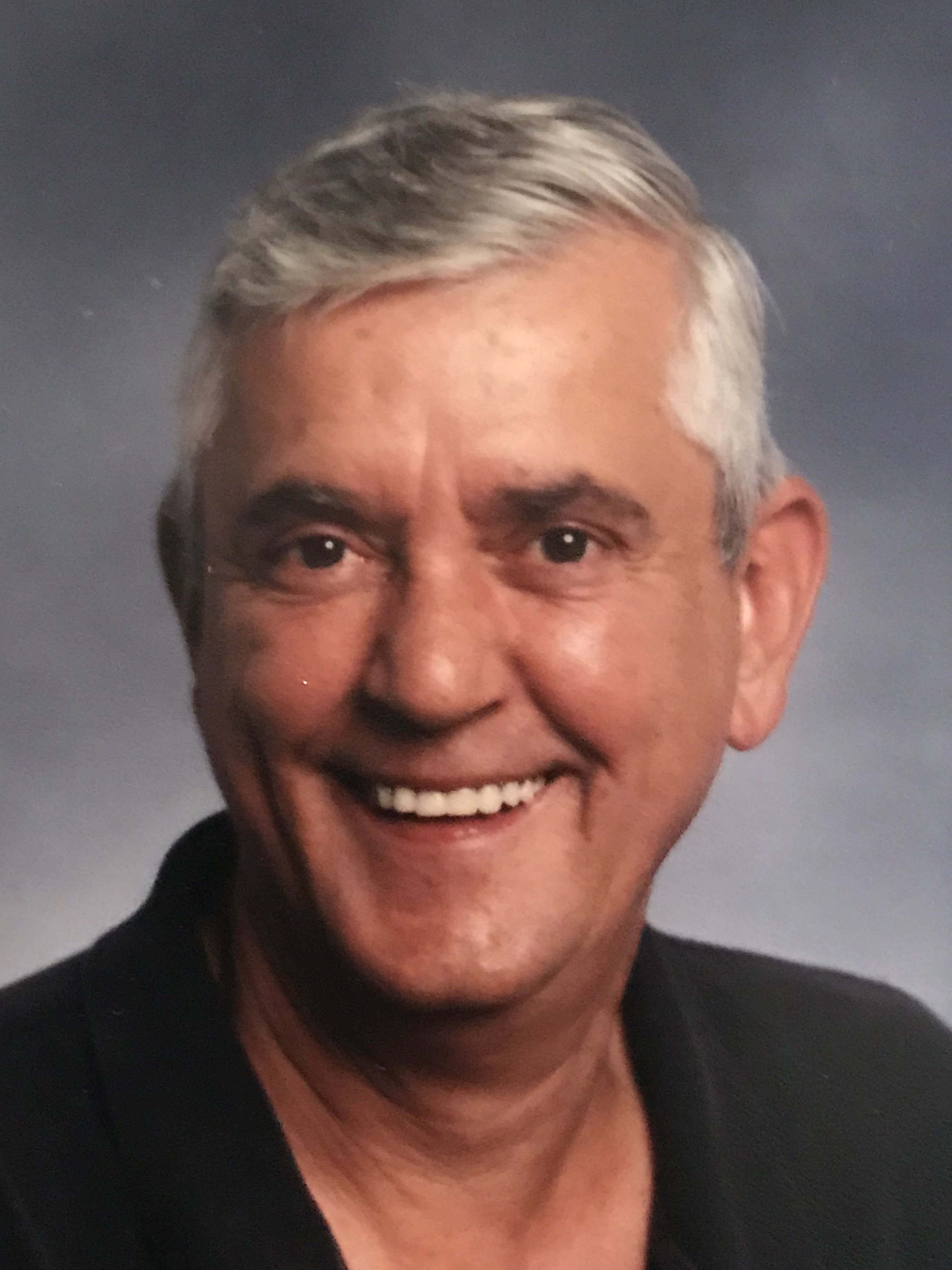 Joe was preceded in death by Jeannette Petrolia, his wife of 51 years who passed away in 2014, his parents Charles and Cecelia Petrolia, brother Marty Petrolia and brother in laws Joe Dowd and Joe Ingrassia.

Joe Petrolia was born and raised in Brooklyn, NY where he also met his wife Jeannette. Eventually the Petrolia’s moved to Hampton, VA where after a career in business, Joe became a government and history teacher at Ferguson High School. He also taught the same subjects in addition to drama at public and private schools in Florida and Ohio. During his teaching career, Joe coached basketball and softball teams at his school and also coached basketball at local ymca and rec leagues.

In addition to his family and friends, Joe had a passion for golf, basketball, acting and directing in theatre, politics and the New York Yankees.