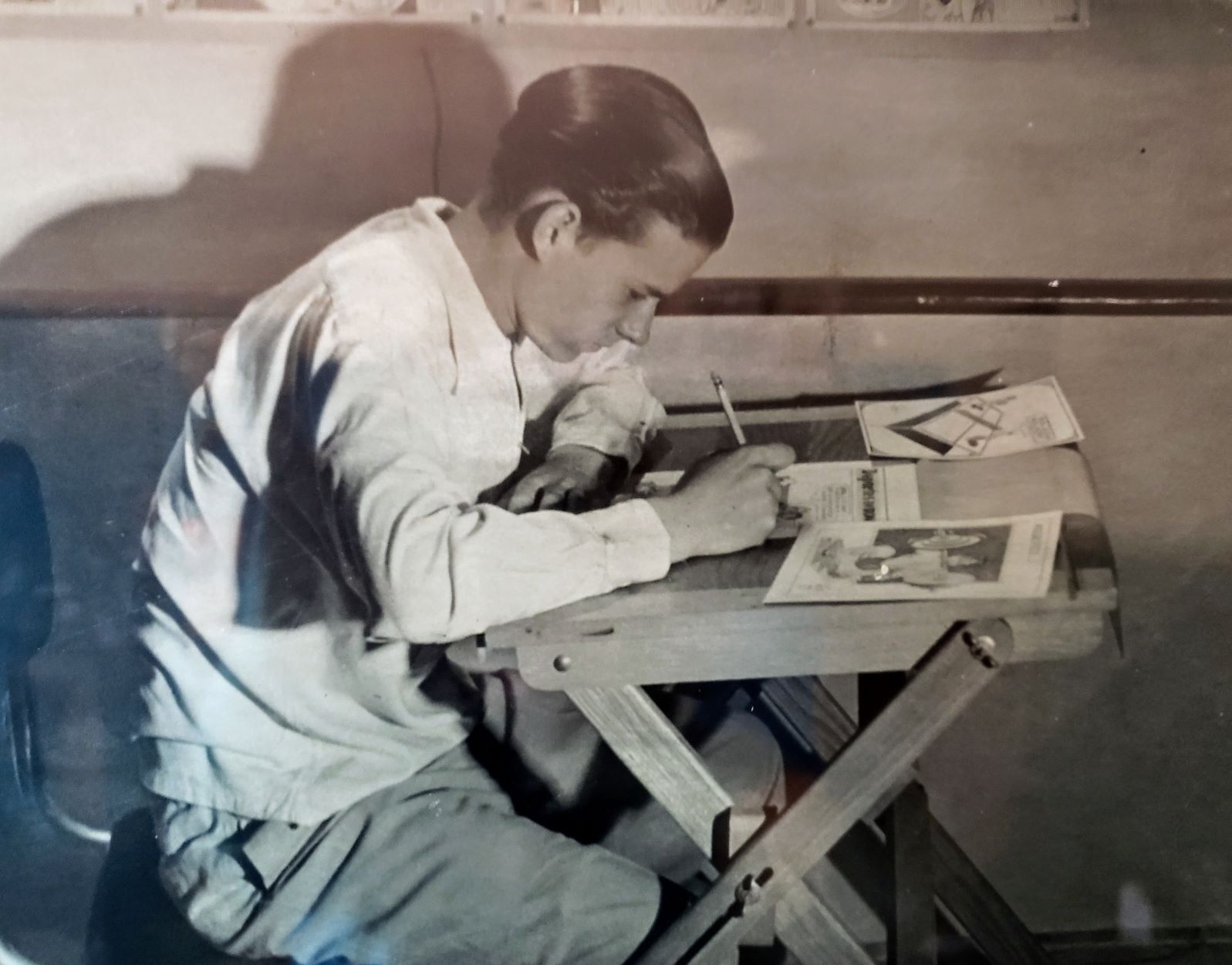 He served in the Korean War with the U.S. Army where he was heavily wounded. Jose received a bachelor’s degree in education where he went off to teach both public and private schools for 45 years in Puerto Rico. He had a love for teaching children.

Jose loved all things that were sweet, if it was sweet, he would eat it. He enjoyed watching movies and listening to the radio. In is younger years he was a humorist, cartoonist, and even wrote many short stories. He is a devoted Catholic and attended Saint Bede Catholic Church. The thing he loved most was spending time with his family.