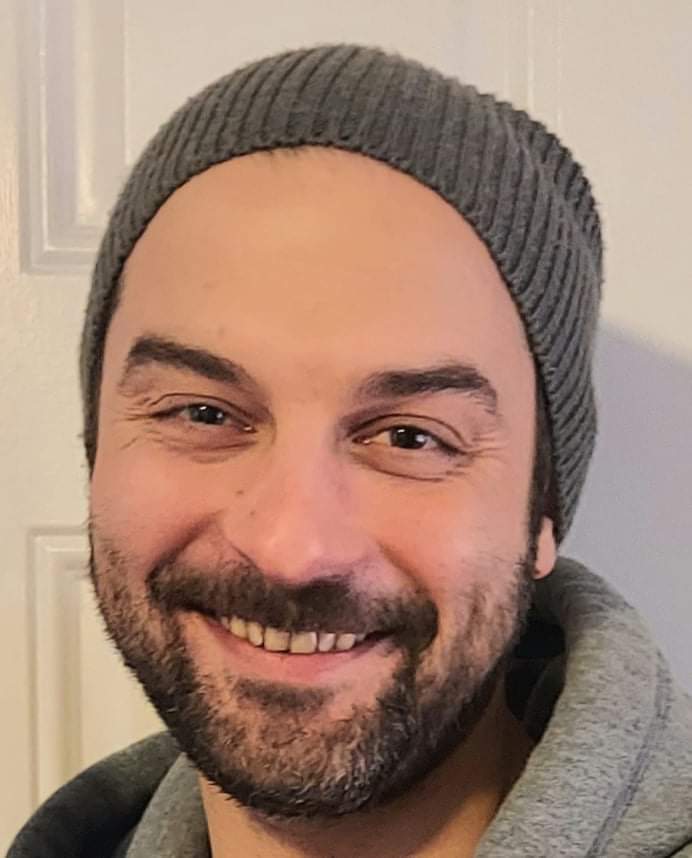 John Edgar Barker was born June 11th 1984 to Ed Barker and Anita Ivarson, in Iowa City, Iowa. As a young man John loved the outdoors and grew up in Uddevalla, Sweden.

John served honorably in the United States army as an intelligence specialist and linguist from 2009-2014. He earned the rank of Sargeant and graduated from the rigorous Defense Language Institute with honors. After his time in the Army John pursued his passion for learning and acting and graduated both from Liberty University and the world renowned Stella Adler Academy of acting. John went on to act in off Broadway plays where he earned the New York Times critics pick for his portrayal of Charlie in the September 2018 production of Agnes. After his time on Broadway John pursued a career in translations and had earned an offer to work for the DoD as a contractor in intelligence and linguistics. His passions were film, mastering and enjoying the culinary arts, woodworking, karaoke, the outdoors and his family. John was a true example of a renaissance man excelling in everything he tried. He is survived by his wife Melanie, Sister(Momma) Kristina Barker, Father Dr. Ed Barker, Mother Anita Iverson, Stepmother Dr. Gina Barker, Stepfather Erik Andersen, Brothers Michael Barker and Joshua Freeman and his Brother In Law Joseph D’Amelio, and many nieces, nephews, and godchildren. Bucktrout Funeral Home is handling the arrangements.