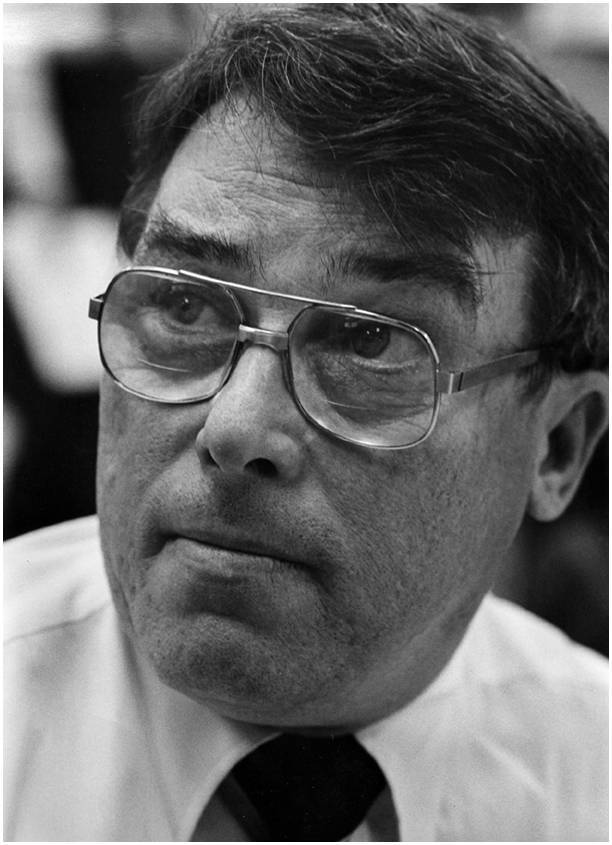 John Thomas Keating ìJackî passed away on February 15, 2013, at the age of 72 due to complications associated with Parkinsonísí disease. Jack is survived by his wife of 52 years, Donna; his daughter, Kristen; his son, Terry; his daughter-in-law, Catriona; his granddaughter, Gillian; and his brothers, Tom, Ken, and Tim.

Born June 5, 1940, in East Boston, Jack grew up in Winthrop, Massachusetts, where at the age of 10, he met Donna Marden, who would eventually become his partner for life. After graduating high school, Jack enlisted in the U.S. Coast Guard and served for 20 years, retiring in 1977 as the chief communications officer for the Eleventh District in Long Beach, California. Staying in public service, Jack became the Director of the Public Safety Communications Department for the City of West Covina, California, a position he held for 24 years. During his tenure in West Covina, Jack became a national leader in the public safety communications field. He served as President of the California Public Safety Radio Association (CPRA) in 1991, a member of the Executive Board of the Association of Public Safety Communications Officials International (APCO International) from 1995 to 1999, and as APCO International President in 1998-1999. He was elected a life member of APCO International and a fellow of the prestigious Radio Club of America.

Throughout his career with the U.S. Coast Guard and City of West Covina, Jack continued to pursue higher education the hard way, taking correspondence courses and going to night school. In 1981, he completed his Bachelorís Degree in Business Administration at California Polytechnic State University, Pomona, and went on to complete his Masterís Degree in Public Administration at University of La Verne, California, in 1992. With quiet pride, he watched and encouraged his children as each of them completed doctoral degrees.

Jack and Donna spent countless hours engaged in PTA, Girl Scouts, the West Covina High School Band Parents Association, and St. Marthaís Episcopal Church, West Covina. Jack was a member of the West Covina Lions Club, where he served as Chapter President (1983-1984) and Zone Chairman (1984-1985) and was awarded the Melvin Jones Fellow Award for Dedicated Humanitarian Service. Upon moving to Williamsburg, Jack and Donna both served on the board of the Piney Creek Estates Homeowners Association.