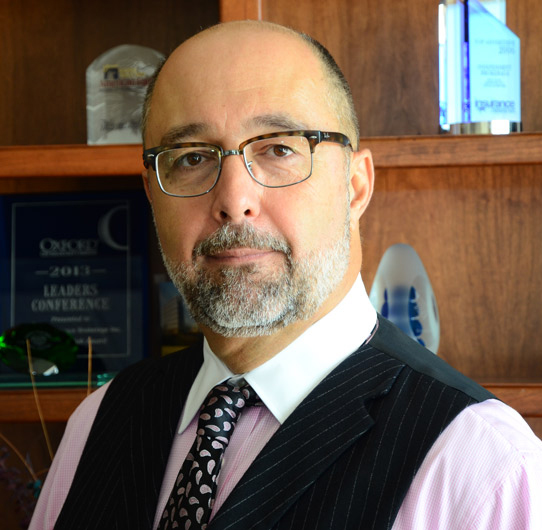 The 6’2 Harley riding, financier and knife maker who left a smile on the face of everyone he encountered, John Richard Pawlowski(Big John), 60, died in peace, doing what he loved, on May 12, 2018. It’s easy to say that John’s bigger-than-life personality was nearly impossible to go unseen, enticing us with his animated phrases like, “yea ba-by” and his wildly exaggerated, yet humorous stories.

John’s story began when he was born on February 8, 1958 in Lackawanna, NY. John proudly purchased his first motorcycle in 74’, to only leave it behind to serve in the United States Air Force as an air traffic controller in Alaska. He moved to Newport News, Virginia in 84’, where he established his civilian career in the automotive industry and later transitioned to his 25 year career in financial planning. He founded the Norseman Advisory Group, Inc., an award-winning advisement firm, built from the ground up. He took great pride in the development of his business, and dedicated himself to his clients’ needs.

When not working, John could either be found adventuring the U.S. on his motorcycles with his wife or crafting custom knives (Big John Knives) in his badass shop. In the community, he served as a Mason for nearly 15 years, Widow Sons Virginia State President and Grand Chapter President, Knights of Columbus member, and Voting Member of The Knifemakers Guild.

John truly embraced life and was accomplished through his blossoming career success, admirable love for his wife, and pride for his growing family. As a mentor, husband, father and friend, he would tell us to keep dreaming, to take risks, and to be as enthusiastic about life as he was. John is survived by his wife, Tonya Pawlowski, son Kevin Pawlowski, daughter, Rachael Pawlowski, brothers, Ed and Dan Pawlowski (Kay Pawlowski), granddaughter, Aria Pawlowski, nieces, Autumn Pawlowski, Amber Pawlowski, Alana Strange and nephew, Liam Strange. We ask you to join us to celebrate his life and raise a Michelob Ultra to Big John on Saturday, July 7, 2018 at the Bucktrout funeral home, 4124 Ironbound Road, Williamsburg, VA, 23188. Visitation at 1pm, service starts at 2 pm.