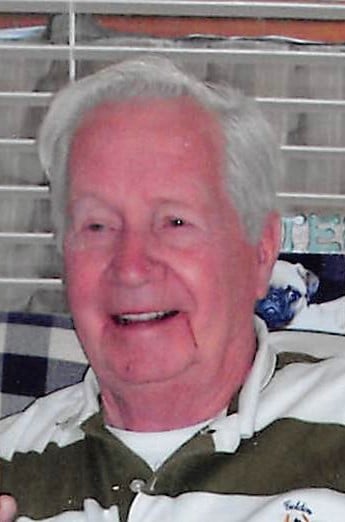 Williamsburg, VA- John R. McMahon, 90, went to his eternal home after a brief illness on November 21, 2017. John was born in Milwaukee, WI on July 9th, 1927. He is preceded in death by; parents, Wallace Francis and Catherine Elizabeth (Henning) McMahon; brother, Thomas.

Shortly after graduating from Washington High School, John enlisted in the U.S. Navy. John was stationed in Saipan, where he spent 19 months during WWII. While in the Navy he achieved the rank of Boatswain’s Mate Third Class. Upon arriving home, John was accepted into a training program with International Harvester. It was at that time he became a foundry man. John worked his way up to sales and marketing positions with other companies in Virginia. Later, he worked as a museum monitor at The Abby Alderidge Museum. He was also a board member on the Human Rights Committee at Eastern State Hospital.