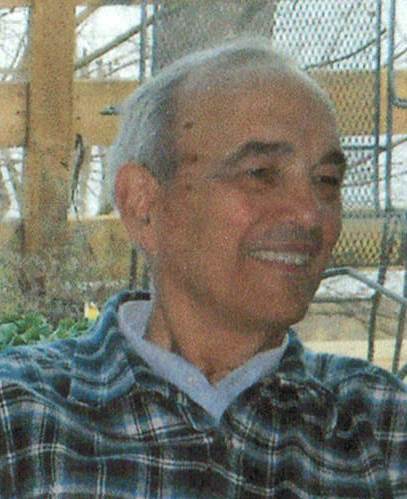 On December 12, 2013 John Henry McCray, 73, departed this life peacefully at home near Lightfoot, after a long illness.

John was born in Richmond, March 14, 1940 to the late Bernard Winn McCray and Harriet Hildreth Scott McCray. He attended St. Christopher’s School and served in the US Army for three years at Fort Bragg and in Heidleburg, Germany. He graduated from The University of Virginia in 1966. He worked for Price Waterhouse in Washington DC and Winston Salem, NC. He went on to teach at the University of Virginia, Virginia Commonwealth University, the University of Kentucky and the University of Georgia where he received his PhD. Mr. McCray retired as an accounting professor from The College of William and Mary after 24 years.

John attended Hickory Neck Episcopal Church for many years, briefly serving on the vestry. He was an Eagle Scout and loved helping people, as well as sailing.

He leaves to cherish his memory his loving wife of 51 years Jennie Ruth Smith McCray; his two daughters Hildreth Lee McCray; and Jennie Ruth McCray, husband Kevin S. Mason and granddaughter Sydney McCray Mason. He is survived by his brother Bernard Winn McCray (Eve); his sister Hildreth Davis McCray Wheeler (Gordon); a niece, a nephew; 5 great nieces and nephews and one great-great niece. He was preceded in death by his brothers, George Cole Scott McCray, and Johnís twin, Lanier Dunn McCray. The family would like to extend a special thanks to his devoted caregivers; Crystal, Tony, Jerry, Nancy and Debbie among others and the Sentara nursing staff.