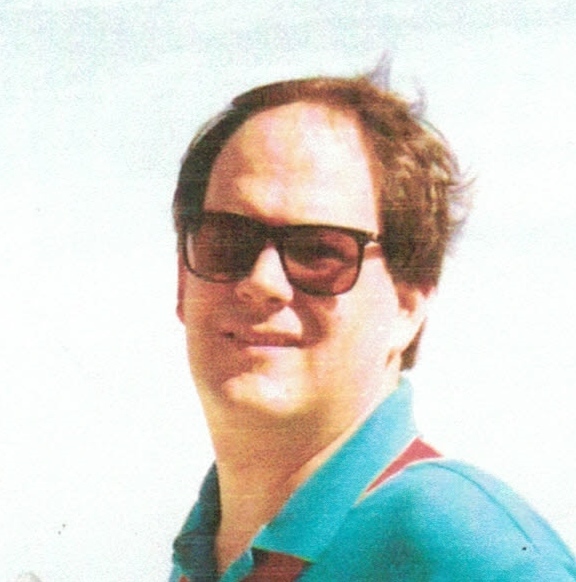 John Michael Favret passed away on Friday May 23. 2014 after a year-Icing battle with several iife-threatening illnesses John was born and raised in Columbus Ohio and preceded in death by his parents James and Anne as well as brother Charles and his nephew David He is survived by Cindy Favret and their sons, Michael and Zachary, his brothers James (Alice), Mark (Peggy), Matthew (Laura) and sister Marianne. as well as his nieces and nephews

John graduated from Ohio Dominican University and The Ohio State University with a Masters in Social Work As a Licensed Clinical Social Worker and Nursing Home Administrator. John worked as a mental health services provider throughout his entire professional career In Ohio, he was employed with private arid community facilities as well as with the Ohio Department of Mental Health Moving to Virginia in 1986. he worked for First Hospital Corporation. Charter Westbrook Hospital. Eastern Physicians & Associates Portsmouth Psychiatric Center. Tidewater Psychiatric Institute and the Psychiatric Institute of Washington U C In January 1992. Mr Favret became the Eastern State Hospital Director where he continued until his retirement

He was actively involved in many community outreach programs and civic organizations including Olde Towne Medical Clinic. Center on Aging and Geriatric Health Dream Catchers Therapeutic Riding Center. Kwanis Club and the Williamsburg Area Chamber of Commerce He was honored in 2000 as Citizen of the Year by the Williamsburg Area of Chamber of Commerce He has also received the Prentis Award from the College of William and Mary in 2001 and the James City County Excellence in Service award in 2007

Private family Services will be held in his hometown cif Columbus. Ohio He will be missed by his many friends and associates