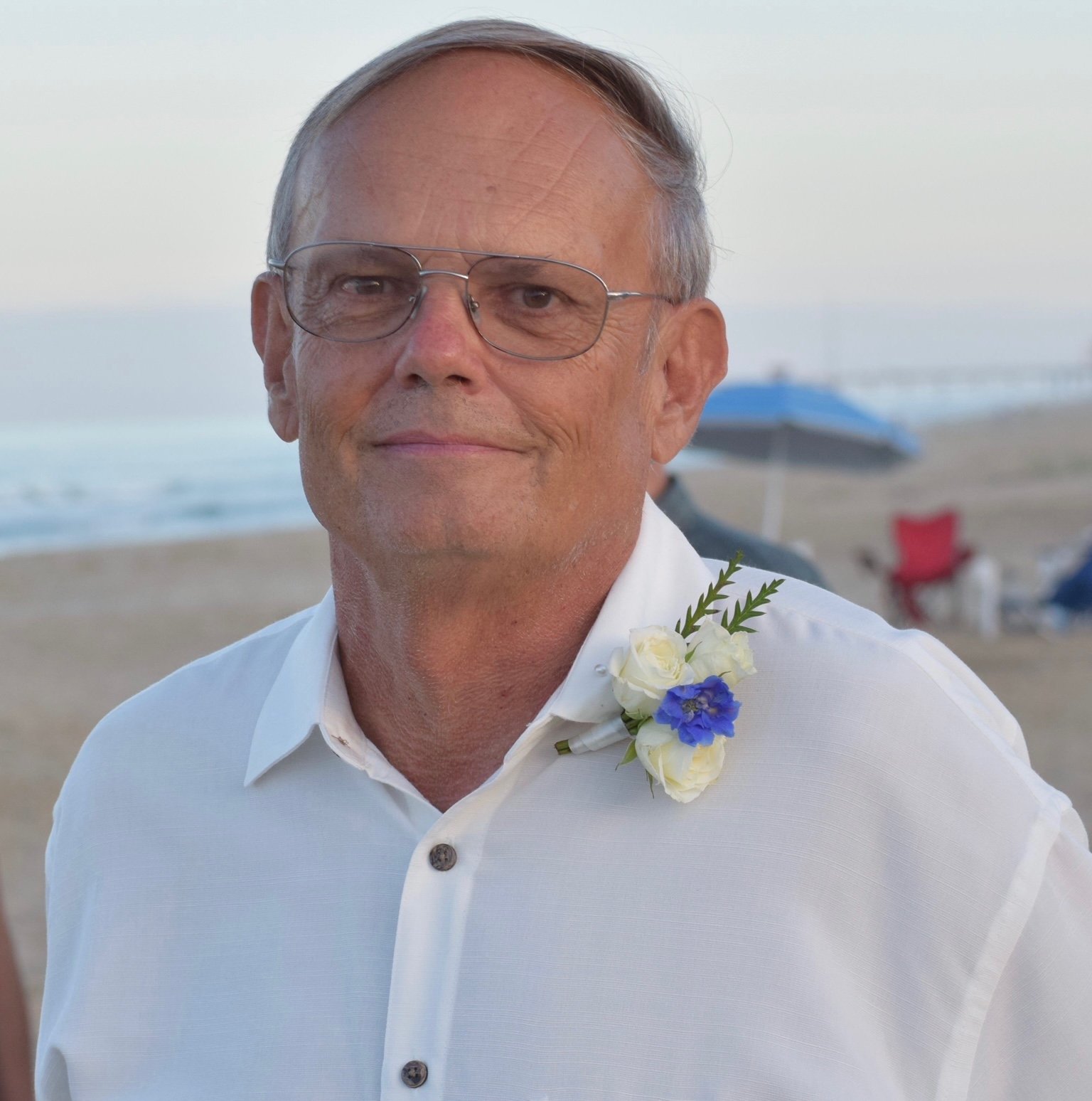 John Lewis Hughes, 69, raised in Palmyra, Virginia passed on October 29, 2020 in the home that he built and surrounded by his family. John was born on November 19, 1950 to the late James Robert Hughes and Sally Ann Jones.

John is preceded in death by his parents, a sister, Patsy Hughes and brother, James Robert Hughes, Jr.

John was a graduate of Henrico High School and Virginia Commonwealth University. He proudly served the citizens of James City County on the Wetlands Board for 31 years and the Chesapeake Bay Board for 15 years. He was an avid reader and history lover. John enjoyed tracing his ancestral roots and was a proud member of the Jamestowne Society, his descendants having landed at Jamestown in 1611-a short boat ride on Powhatan Creek from the home where he raised his family.

He spent his career in law enforcement, serving the Commonwealth of Virginia as a Special Agent for the Virginia Department of Alcoholic Beverage Control for 41 years.

John was happiest when with his family. He loved watching his grandchildren play, being on his boat and spending time in the Outer Banks of North Carolina.

The family welcomes you to come gather under the tree in front of Bucktrout Funeral Home to share memories of John with them between 12-1pm on Monday, November 2, 2020 with a memorial service following at 1pm.

In lieu of flowers, please consider making a donation in his name to the Riverside Health System Foundation in recognition of all the health care providers who took such wonderful care of him or donating blood to the American Red Cross.