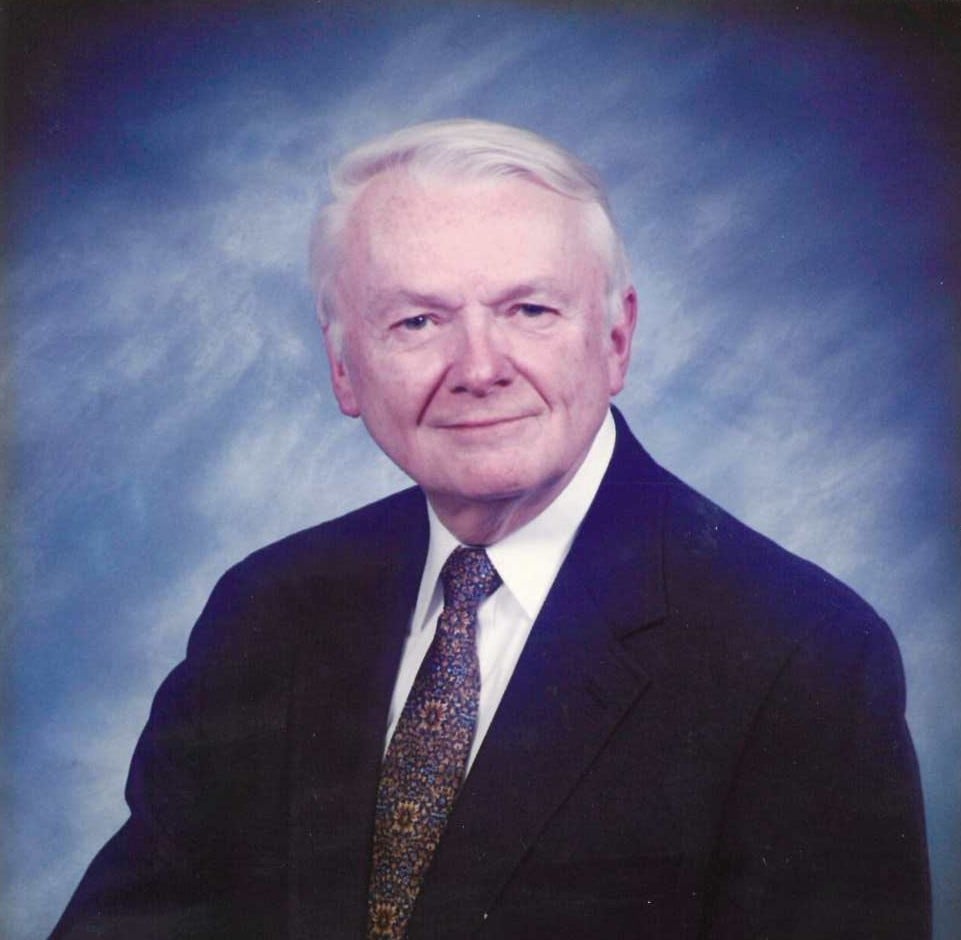 He was born September 13, 1931 in Monroe, Michigan to the late Esther L. and Joseph D. McKnight of Detroit and Wolverine, Michigan.

John is cherished in memory by his loving wife of 56 years, Joyce McKnight, and his son, Andrew N. McKnight (Nevbahar).

John graduated from Redford High School in Detroit, Michigan. After high school he attended the University of Michigan, receiving an A.B. in Physics in 1953. In 1957 John was awarded his Ph.D. in Theoretical Physics and Philosophy of Science from Yale University. He was a part on many honor societies among them Phi Beta Kappa, Phi Kappa Phi, and Sigma Xi.

After graduation from Yale he went on to have a successful 43 year career as Professor of Physics at the College of William and Mary. While at William and Mary he also consulted on 18th century scientific instruments for the Colonial Williamsburg Foundation and Monticello.  In 1976 he received an NSF Grant (with Dr. Hans Van Baeyer) to create and perform an historical lecture with period 18th century scientific instruments.

John was heavily involved with the college and while he was involved with the above-mentioned projects he was also a part of many societies and associations. These included the American Physical Society, History of Science Society, Society for the History of Technology, Scientific Instrument Society (UK), and the International Scientific Instruments Commission (IUHPST). He also was Co-Founder of the Virginia Chapter of the Dark Sky Association, Co-Founder of the Virginia Wilderness Society, President of the Virginia Chapter of the Nature Conservancy, President of Friends of the Regional Library, Member of Bruton Parish Church as a Layreader and Chalicer, Member of the Chamber Music Society of Williamsburg, and both instructor and student at the Christopher Wren Association at William and Mary.

A key part of John’s life was a log cabin on Silver Lake in Wolverine, Michigan designed and built by his grandfather, M. Widener Lacy. John visited the cabin every year from the age of five until near the end of his life.

A private burial will take place at Bruton Parish Church.

Bucktrout of Williamsburg Funeral Home is assisting with funeral arrangements.