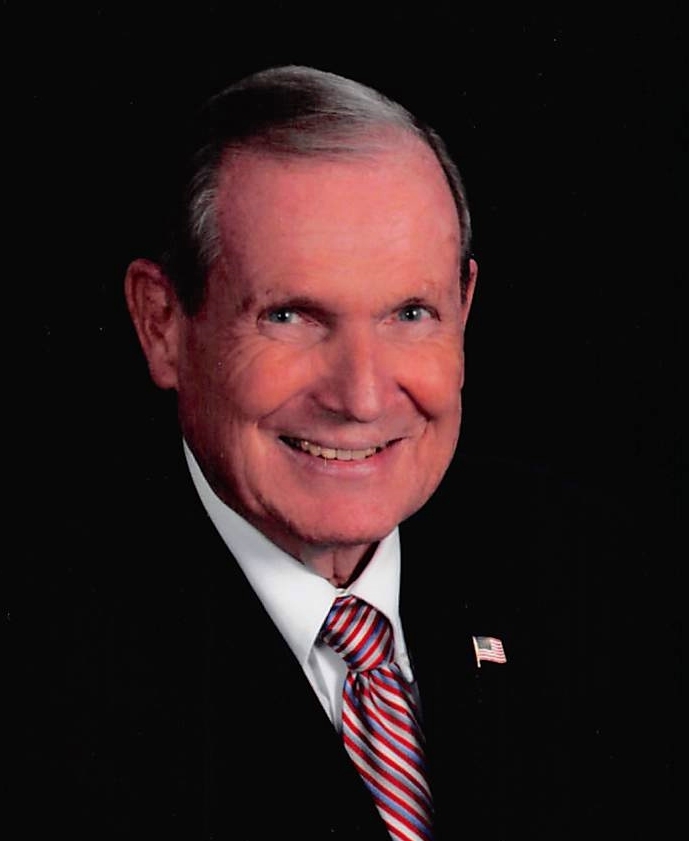 John L. “Jack” Carmichael passed away on September 29, 2016 after thirteen years battle with multiple myeloma. He was born in New Castle, Indiana to Freda Knecht and Emory Carmichael in 1939. Jack grew up in New Castle until age 14 when he went to St. Meinrad Seminary in southern Indiana where he studied for the priesthood for eight and a half years. In the fall of 1962, Jack then moved to St. Louis, Missouri and taught high school biology and health at Bishop DuBourg High School. He became a member of the young adult’s club at St. Joan of Arc parish where he met and married Patricia Luebbers. In 1964, Jack left teaching and started a career in the beverage industry with Pepsi Cola of New York. He then spent thirty-two years in the beverage industry with Pepsi Cola, Coca Cola, and Anheuser-Busch. The Carmichael’s moved nine times during his career which ended when he retired from Anheuser-Busch in 1997 in Williamsburg, Virginia. Jack’s expertise was quality assurance and production management; he was an advocate of Total Quality Control. He was a founder in building several Anheuser-Busch breweries, including Fort Collins, Colorado, as well as tripling the size of the Los Angeles brewery. In 1990, Jack was appointed by the Governor of Colorado to the State Board of Agriculture.

The Carmichael’s were involved with Catholic parishes at all the places where they lived and currently are members of St. Bede’s Roman Catholic Church in Williamsburg. Jack was known for his caring attitude and concern for others. He volunteered for numerous church and civic organizations including United Way, Chamber of Commerce, and various non-profits. At church, he taught classes to the middle school ages, helped with fundraisers, and maintenance of the facilities. Locally, he was involved in the development of the Leadership Historic Triangle program as well as the SERC mentoring program for MBA’s at the College of William and Mary. In addition, he served on the Board of Literacy for Life.

After retirement, Jack and Pat traveled the United States and Canada in their RV and were active in the Airstream Wally Byam Caravan Club. Jack enjoyed yard work, bike riding, reading, following sports, and spending time with his grandchildren. He was particularly interested in the St. Louis Cardinals, the Denver Broncos, the Indiana Hoosiers, and the North Carolina Tar Heels.

Jack is survived by his wife, Patricia of fifty-two years; one daughter, Lisa Carmichael, and her husband, John Preisser; two grandchildren, Hannah and Jack of Chapel Hill, North Carolina; brother, Fred of Arlington, Virginia, and a sister, Jo Ann Jones of New Castle, Indiana. He was preceded in death by his parents, a brother, Marion and a sister, Helen.

A Mass of Christian burial will be celebrated at St. Bede’s Roman Catholic Church in Williamsburg, Virginia on October 7th at 11:00 AM. Burial will be in St. Ann’s cemetery in New Castle, Indiana at a later date.

Should friends desire memorial contributions, they may be made to the American Cancer Society and the Leukemia and Lymphoma Society. Arrangements made by Bucktrout Funeral Home and Crematory of Williamsburg.