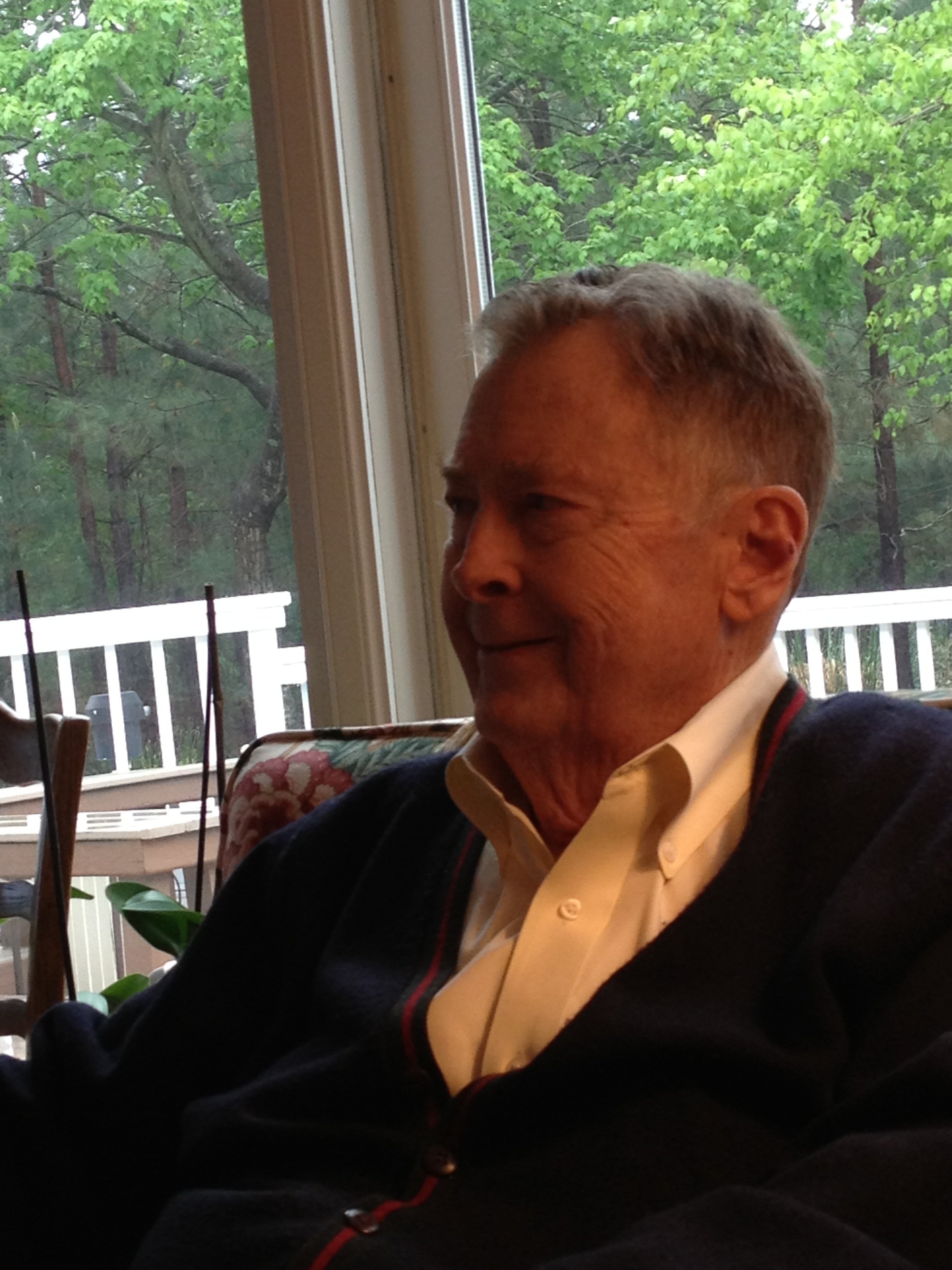 John Kimball Webster, 78, of Williamsburg, Virginia passed away Thursday, May 9, 2013. He was born June 7, 1934, in New York City and spent his early years in Greenwich, Connecticut. The son of Lillian McDonald and Reginald N. Webster, he graduated from the Lawrenceville School in 1952 and Yale University in 1956.

After some post-graduate work at the Wharton School at the University of Pennsylvania, John served in the Air Force in an overseas assignment with the Office of Special Intelligence. Rounding out his career with the Air Force as a Captain, he began his assault upon the business world.

John had a diverse investment management career, pursuing new opportunities in various parts of the country. Always seeking a challenge, he was most proud of his work managing funds for the Art Institute of Chicago and the Duke Foundation.

While John was proud of and committed to his career, his passions truly came to the fore with his development activities for the Lawrenceville School, serving as the Chairman of the National Telethon Committee and as the Chairman for Annual Giving. He achieved recognition from the school for all his efforts on their behalf. He also served as Vice Chairman for the Parents Fund at Trinity College, while his son attended, despite the fact that it was founded as an alternative to his beloved Yale University.

During the course of his final illness he also found the strength and desire to share the story of his ongoing battles, both through his Caring Bridge journals, where he developed a devoted following, as well as public speaking engagements for the Amyloidosis Foundation and online promotional materials for the Massey Cancer Center at VCU.

ï He competed fiercely and with joy when playing squash, tennis, and golf.

ï He loved the tranquility of the Adirondack Mountains.

ï He was admired for his humor, wit, and yellow socks.

He is survived by his wife of 46 years, Katherine Taylor Mulligan, two children John McDonald (Ellen Hughes) of Alexandria, VA and Katherine Kimball (Kevin Saunders) of Des Moines, IA, granddaughters Margaret and Linnea Webster and Katherine and Elizabeth Saunders, and his brother George A. Webster.

A memorial service will take place on Thursday, June 6th, 2013, at 2:00 p.m. at Bruton Parish Church with interment to follow.

In lieu of flowers, memorial contributions may be made to the VCU Massey Cancer Research Center at (massey.vcu.edu) or the Colonial Williamsburg Foundation (history.org).