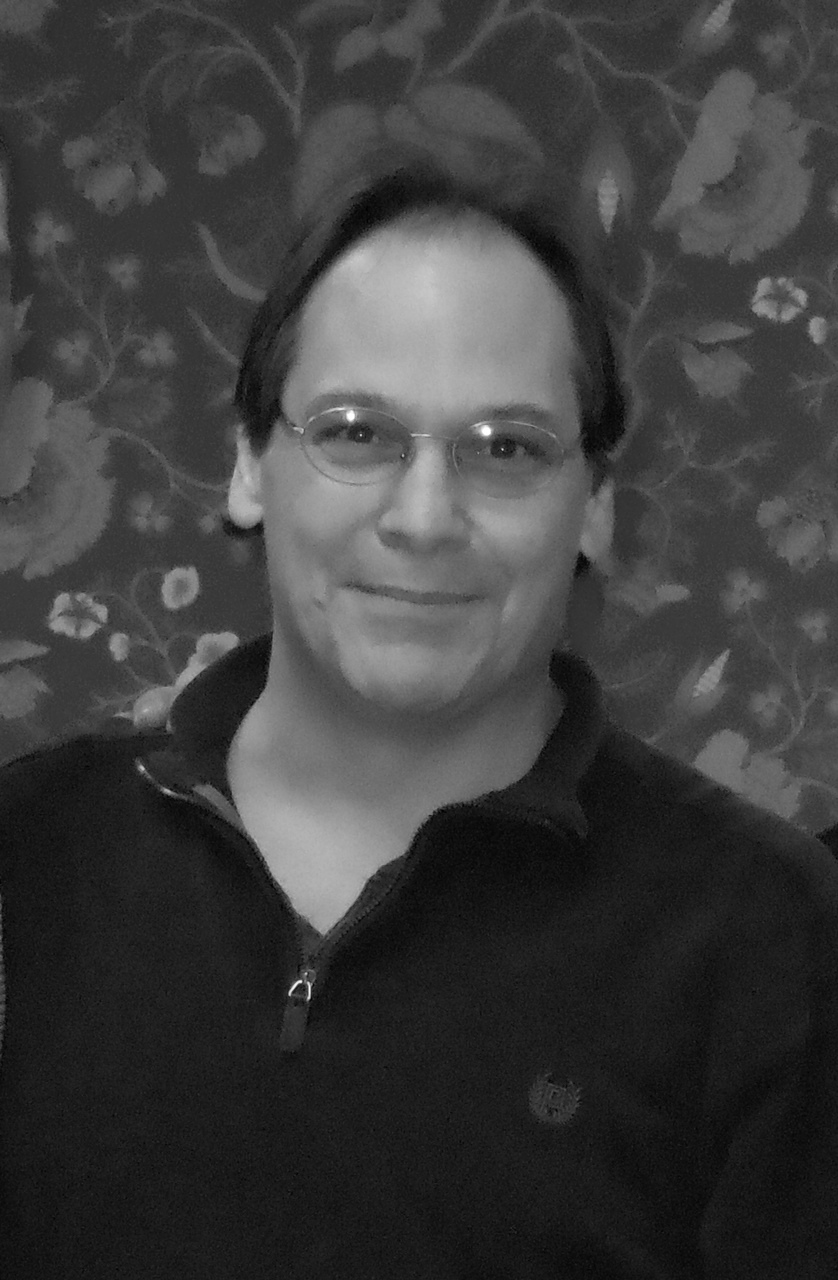 John Joseph Damian, 49, of Williamsburg, Va passed away after a brave battle with cancer. John graduated from Lafayette High School and went on to receive a Bachelors from Radford University where he was a member of the Alpha Chi Rho fraternity. He was married to Jennifer Damian on April 29, 1995. John was a Managing Partner for Longhorn Steakhouse in Richmond, Va. He was preceded in death by his parents Robert and Joan Damian. John is survived by his daughters Madison and Jordan Damian, his sisters Eileen (Mike) and Patricia (Charles) Richardson, his brothers James, Thomas, and Robert (Nancy) Damian, his nephews Brian (Angie) and Craig (Tiffany) Richardson and Robert Damian and his nieces Allyssa Richardson, Taylor and Mackenzie Damian. He will be greatly missed by his family and friends. Services will be held this Friday, August 22, 2014 at 2:00 at St Martinís Episcopal Church. In lieu of flowers, the family requests that donations be made to the American Cancer Society.