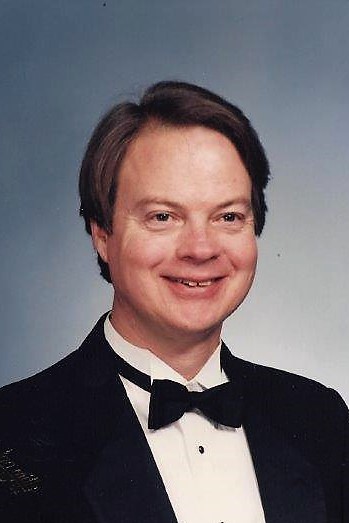 John Edwin Stanfield, age 72, died peacefully at his home in Williamsburg, Virginia on Sunday, May 6, 2018.
Born December 18, 1945, to Sadie and Estol Stanfield, John spent his early years in Atlanta and graduated from Therrell High School in 1963. He studied business administration at Georgia State University and later obtained a master’s degree in public accountancy in 1975 and his CPA license in 1980.
In 1969 John entered the U.S. Army where he attended officer candidate school in Ft. Benning, Georgia, and served honorably as a first lieutenant in Vietnam.
John worked as an auditor for the U.S. Government Accountability Office (GAO) in Atlanta and Washington, DC for 36 years until he retired in 2012 and relocated from Alexandria to Williamsburg, VA.
He is survived by his wife of 27 years, Alana; two sons, Aaron J. Stanfield (Jennifer) of Huntsville, Alabama; John L. Stanfield of Nashville, Tennessee; daughter, Emily E. Stanfield of Richmond, Virginia; step-daughter, Lindsay R. Skilton (Richard) of Auckland, New Zealand; two grandchildren, Charlotte A. Stanfield and Archer V. Skilton. He is also survived by his sister, Becky Peacock (James) of Jasper, Georgia; nephew, Troy Taylor (Melissa); niece, Lisa Sheckels; grand-nephew, Jonathan; and many dear friends.
John enjoyed many beach trips, cruises, and other adventures with his family. He also loved getting together with his OC-2-70 Army buddies at reunions throughout the country. John was quite the audiophile and very proud of his listening room where he could spend hours enjoying his massive LP and CD collections. The thing John loved most was spending time with his family and friends at home. John will be especially remembered for his southern gentleman charm, devotion to his family, and love of music.
Funeral services will be held on Saturday, July 14th, 12:00 noon at Bucktrout Funeral Home. A reception and celebration of life will follow the service at the family home. In lieu of flowers, donations can be made to Hospice House & Support Care of Williamsburg, Alzheimer’s Association, or a charity of your choice.