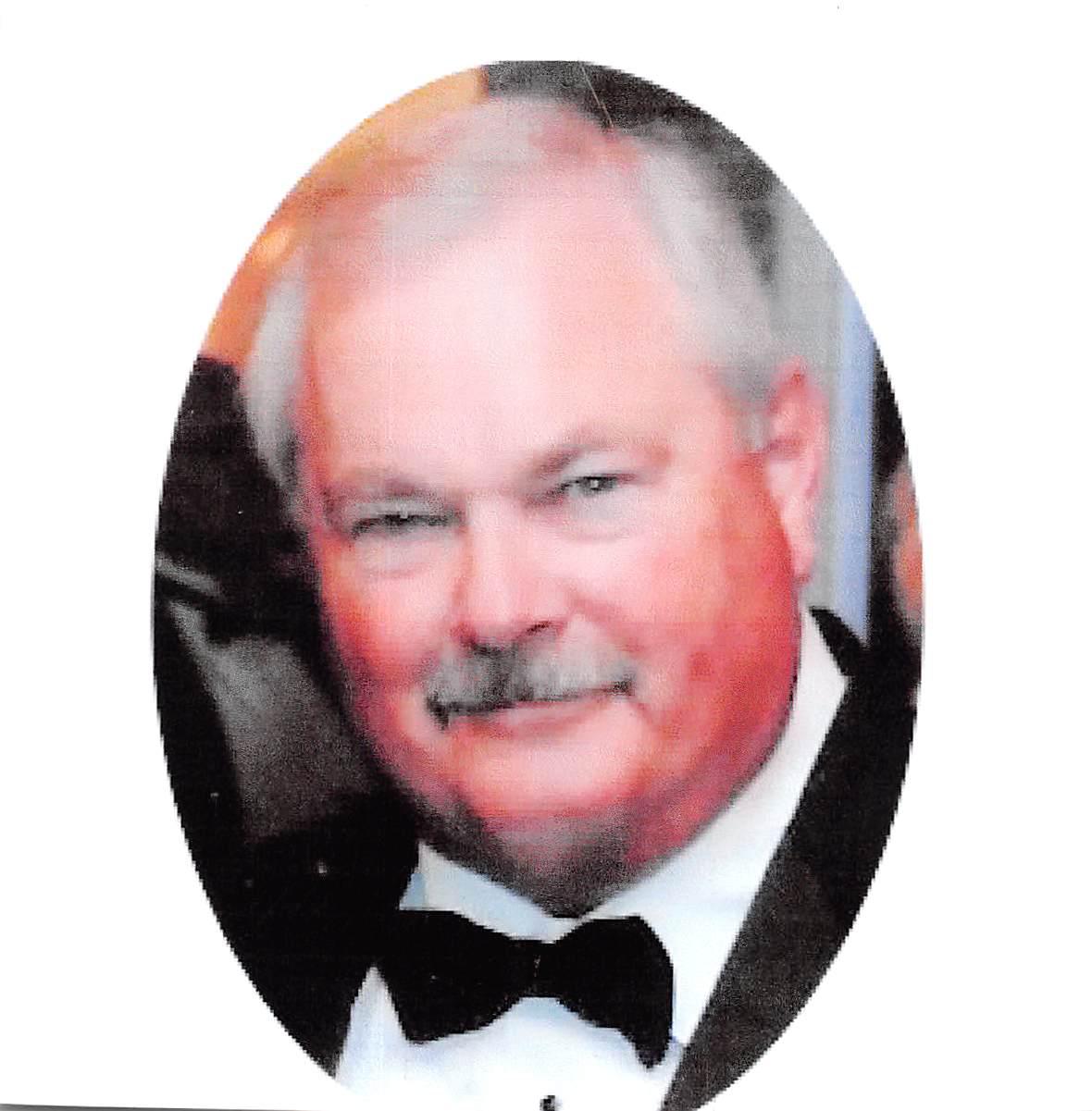 John David Chambers, 73, of Williamsburg VA. went to be with the Lord December 29, 2022 after a short run with Acute Myeloid Leukemia. John was born in Dallas, Texas January 19, 1949.

He was preceded in death by his parents, James & Helen Chambers, brother Jim Chambers and, nephew Kenneth Lee Lewis Jr.

John had a long life with thousands of friends over the years. He had fond memories of the Military Order of the Purple Heart, Chapter 1754 and all the patriots in the organization. Special memories go to Hotel Company 2-5, as his group was known from back in his Vietnam days.

John left college in 1968 to join the Marine Corps. He spent 1968 and the entirety of 1969 in Vietnam. After returning to the states, John was assigned to headquarters Marine Corps 8th & I and was fortunate enough to be assigned Presidential Security in Washington D.C. and Camp David, Maryland.

After leaving the Marine Corps, John began work as a carpenter and various other trades. Kathy & John were married December 17th 1977.

John joined Main Industries and spent 40 wonderful years there until his retirement in 2021.

He enjoyed traveling and gathering with friends and family. He was known for his contagious smile and good humor.

John believed;” Life is a gift, treat it like one.”

A service will be held at 11:00 AM on January 7, 2023 at the Williamsburg Presbyterian Church with a visitation/reception following in the church’s fellowship hall beginning at 12:00 PM. The service will be live streamed at http://www.mywpc.org/streaming

In lieu of flowers, donations may be made to the Military Order of the Purple Heart, Chapter 1754 C/O T.C. Smith at 144 Killarney, Williamsburg VA. 23188 or to Riverside Hospice: Donations may be made online by visiting riversideonline.com/foundation

Arrangements are under the care of Bucktrout of Williamsburg Funeral Home.