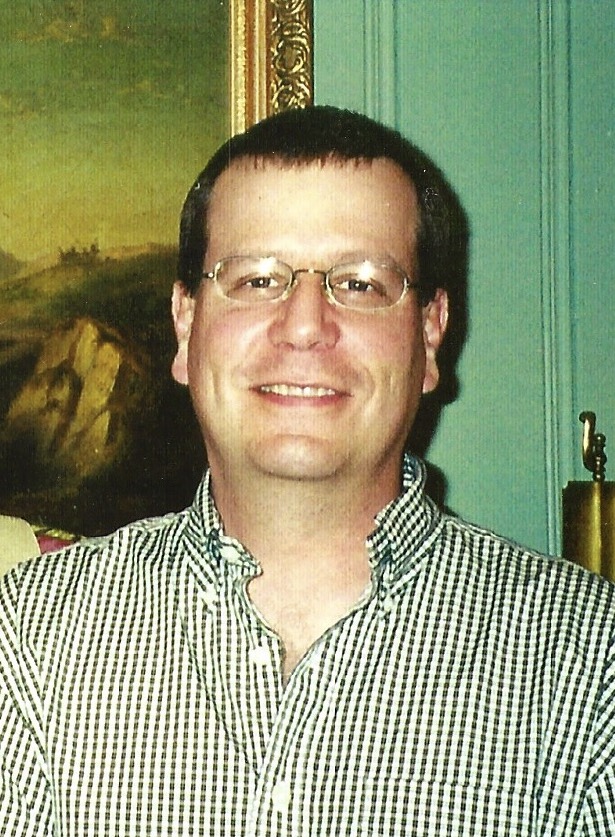 He was born on March 3, 1968 in Schuylkill, PA to John and Janet Hamilton, Sr. John was successful in everything that he did. He had a special love for ocean fishing and the salt marshes of Poquoson.

In lieu of flowers, donations may be made in John’s name to the James River Baptist Church building fund, 4931 Centerville Road, Williamsburg, VA 23188.