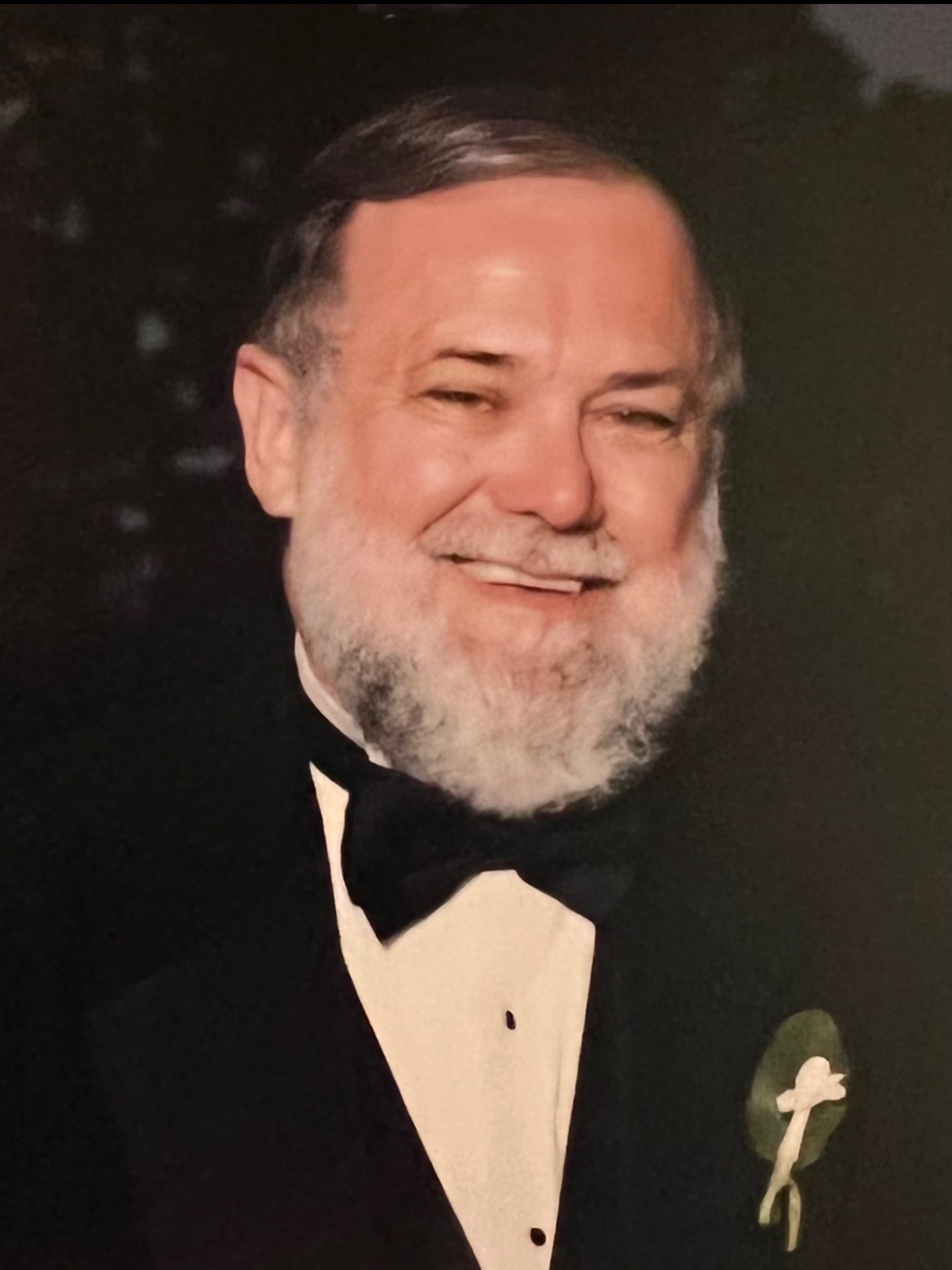 John Clarence “Moe” Richardson Jr., 81, a lifelong resident of Williamsburg, passed away peacefully surrounded by his family on December 19, 2021.  Throughout his life, Moe was an avid baseball player and a sports enthusiast. Moe attended James Blair High School prior to attending Wake Forest University. He then graduated from Mars Hill College with a degree in Business. After college, Moe worked various jobs before following in his father’s footsteps and working in the fur business.  Moe always valued his many friends and relatives in the Williamsburg community as well as his time spent coaching in the youth baseball league for many years. His greatest loves in life were cooking for and spending time with his five grandchildren as well as time spent with his wife Judy to whom he said his last words ”I love you too…”  Whether as a husband, dad or grandad, Moe will be forever missed by his family. Moe was preceded in death by his parents, John Clarence Richardson Sr. and Lorraine Haynes Richardson, as well as his sister, Patricia Ann Richardson. Moe is survived by his wife, Judy Richardson of 52 years; his two sons, John Coleman Richardson and his wife Jessica, and David Thomas Richardson and his wife Meghan; his five grandchildren, Caroline Tyler Richardson, John Carter Richardson, Lily Maureen Richardson, Ryan Thomas Richardson, and Drew Michael Richardson; and his siblings, Sandra Lee Wells and her husband Wesley, and Bennett Coleman Richardson and his wife Janet. Bucktrout of Williamsburg will be coordinating all arrangements beginning with a viewing on Monday, December 27th from 5-7 P.M. On Tuesday, December 28th, the Reverend Jerry Haywood will officiate a service to be held at Bucktrout of Williamsburg at 11 A.M. followed by the burial at Cedar Grove Cemetery. While flowers are greatly appreciated by the family, as an alternative, please consider making a donation to the American Cancer Society or AT Home Care & Hospice in his name.