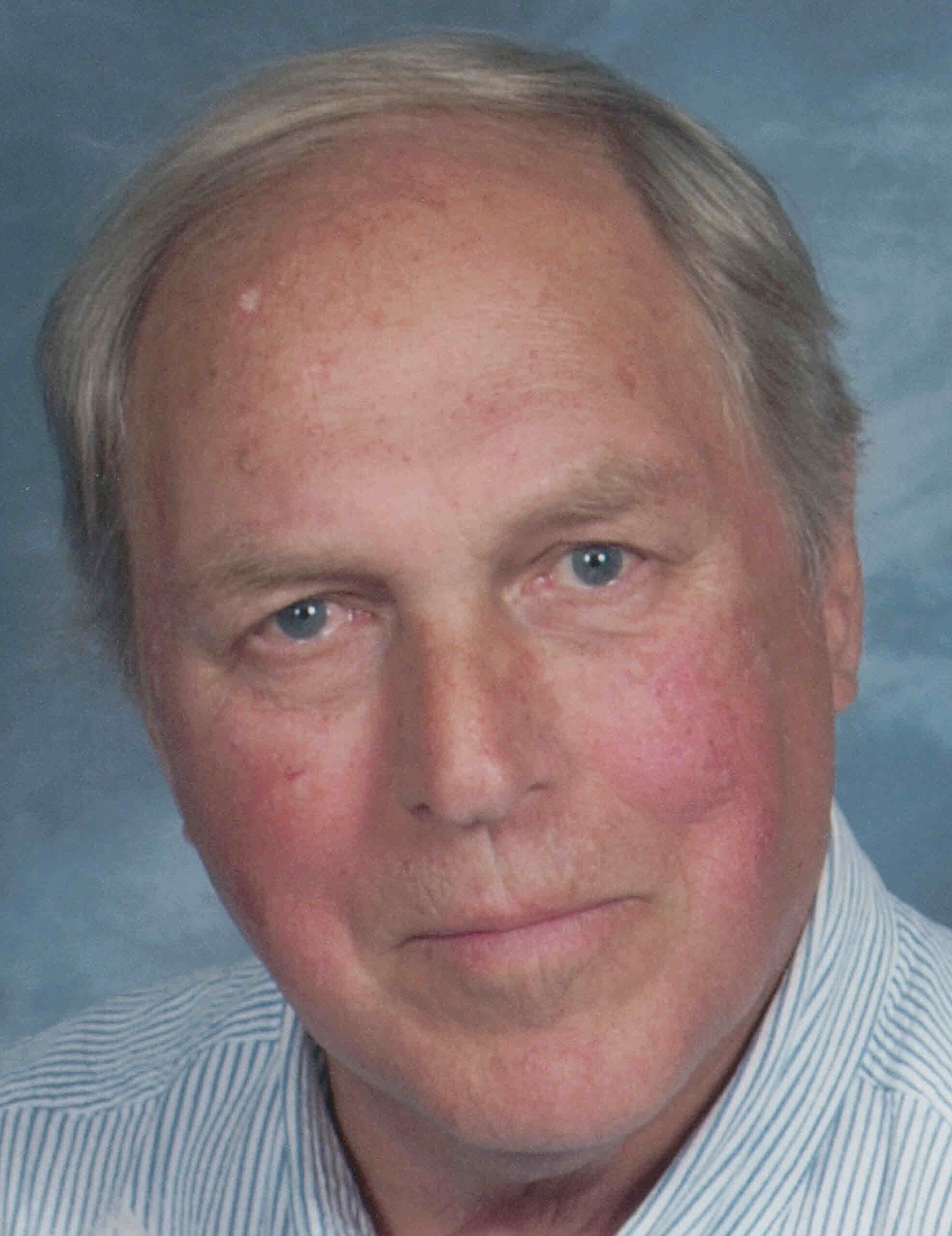 John C. Jamison, businessman, educator and philanthropist passed away peacefully at his home on Monday, February 23, 2015.

John is preceded in death by his wife, Carol S. Jamison and his daughter Debbie L. Jamison.

John received a Bachelorís of Science in Industrial Economics from Purdue University in 1956, followed by his Masters of Business Administration from Harvard Business School in 1961.

John served in the U.S. Navy as a legal and communications officer aboard an attack transport from 1956 to 1959.

Johnís professional career started at Goldman Sachs and Co. New York, NY in the corporate finance department as an associate from 1961 to 1969; as a general partner from 1969 to 1982 and as a limited partner from 1982 forward. As part of his work at Goldman Sachs, John made valuation reports and appearances in state and federal proceedings on businesses ranging from newspapers to professional sports franchises.

John was a director, advisor, supporter or trustee of many educational and theatrical organizations including the Williamsburg Symphonia. John has recently funded a production of the childhood classic: Peter and the Wolf for all local primary students. He also funded the production several years ago, and has offered a matching contribution to future productions through the Williamsburg Community Foundation.

Johnís stalwart penchants for: value in education, service to community and smart fundraising challenges has enlightened so many. For decades to come, his philosophy will light a positive path for many more. From those who served with John in the U.S. Navy to those who listened to a production of Peter and the Wolf by his side; know: John C. Jamisonís life philosophy does not require expertise or wealth; it merely requires willingness to leave something better than you found it.

John is survived by his daughter, Kelly Jamison Supplee and her spouse, Paul Supplee; his grandchildren, Thomas R. Conrad, Hannah A. Supplee and Christopher J. Supplee all of Williamsburg VA.

John is survived by his sister, Jane J. Messer of West Lafayette IN, her three children; Jamison Tatman, Sarah Palazzo and Scott Tatman. John will be missed by his devoted staff, Ruby, Malcolm and Brenda.

Services for John C Jamison will be held at Bruton Parish Church in Williamsburg VA on March 9th, 2015 at 11:00 AM. A gathering will take place following the service.