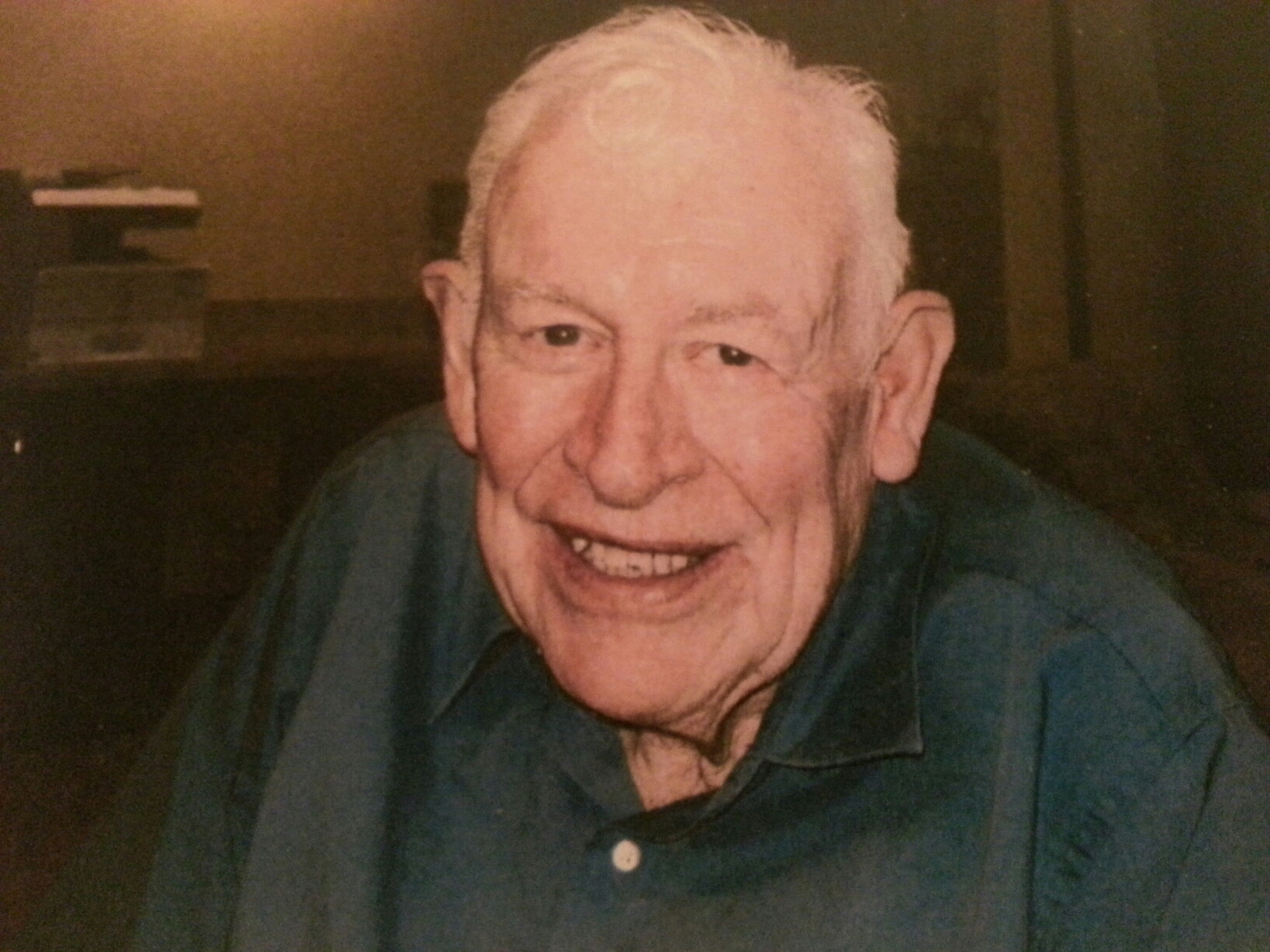 John B. Bidwell, 87, passed away peacefully at home on November 20, 2014. John was born in Huntingdon, Pennsylvania to Everett and Marion Bidwell. He met and married Ruth Aspen of Philadelphia in 1955. They had a daughter in 1959.

John attended Juniata and Grove City Colleges, and served his country in the army. About this time, he earned his small plane pilotís license and worked in television and radio production. He then became a Meetings Manager and Director of Conferences and Expositions for various associations that included American Institute of Aeronautics and Astronautics in New York, NY, American Society for Testing and Materials in Philadelphia, PA, and National Micrographics Association in Silver Spring, MD. John and Ruth relocated to Williamsburg over twenty years ago living in Kings Mill, Williamsburg Landing, and finally Windsor Meade of Williamsburg. While in Williamsburg, he received a real estate license and travel agentís license. He enjoyed helping people plan their vacations and cruises.

Throughout the years, John was a member of several professional organizations and committees. He enjoyed traveling, taking cruises with Ruth, gardening, bird feeding and watching, and photography. John was a member of the Williamsburg Chapter of the SAR, participated on many committees at Windsor Meade, and was an avid genealogist who traced his ancestry back 500 years.

John made friends easily and was known to all as a warm and caring gentleman. He was devoted to his wife of 59 years. He was well-respected for his patriotism and love of country.

John was predeceased by his parents and one brother, Charles. He leaves behind his loving wife, Ruth, and only child, daughter Laura.

A funeral service will be held on November 26, 2014, at Williamsburg Presbyterian Church at 2:00 p.m. A gathering of friends and family will follow the service at the same location.