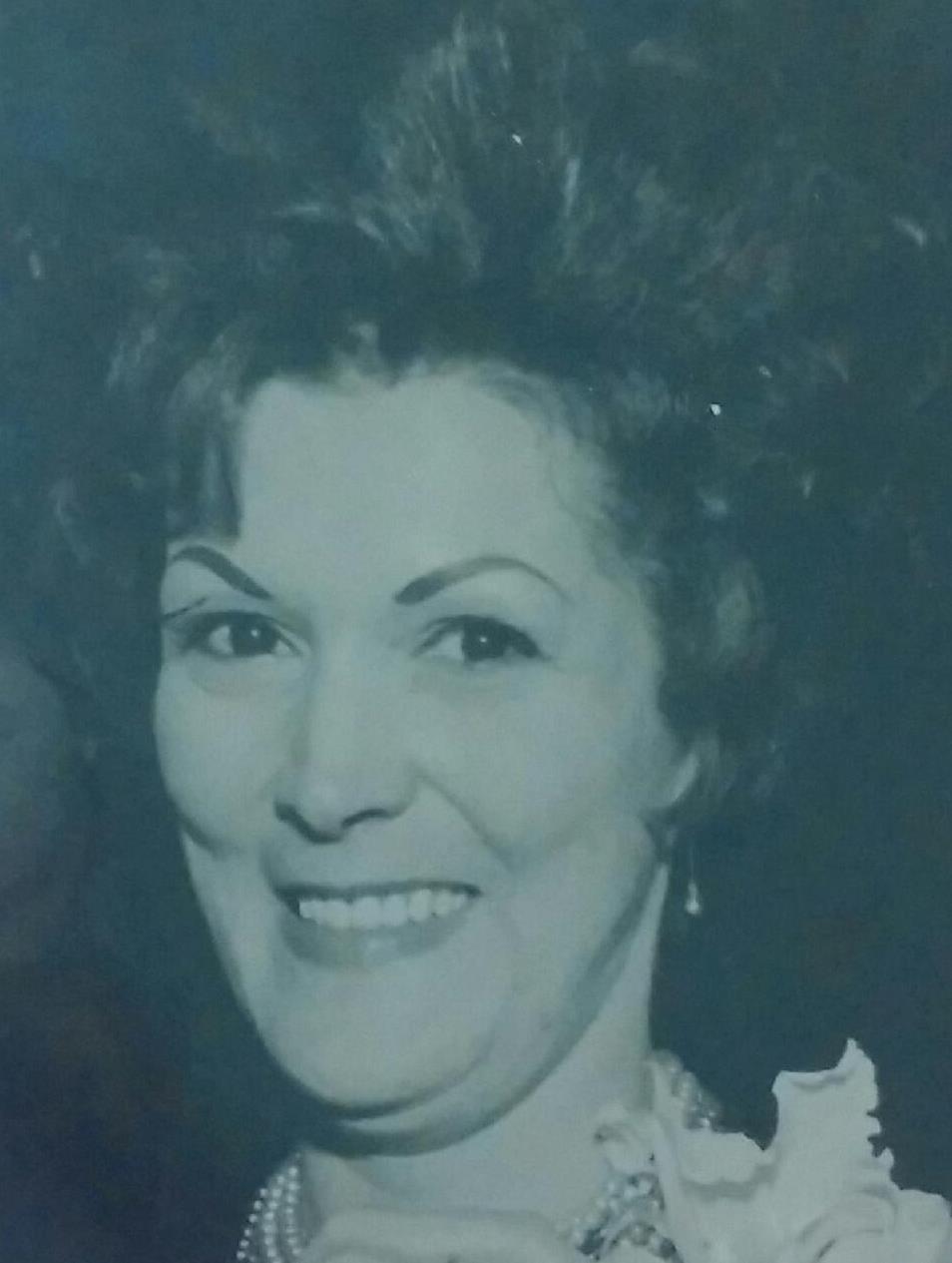 Joan Catherine Kennedy Salunek, age 87, formerly of Williamsburg, Virginia, passed away peacefully on Sunday, December, 27, 2015. She was preceded in death by her parents, Joseph P. Kennedy and Irene “Margaret” Boss; sisters, Irene and Regina; brother, Joseph P. Jr., and husband, Edward John Salunek. Joan is survived by her daughters, Diane Brewer of La Vista, NE, Joan “Kathy” Moyer of Allentown, PA, Rebecca Young of Anchorage, AK, Nona (Dennis) Walton of Newport News, VA, and Ruth (Jim) Knapp of Round Rock, TX. She also leaves behind 12 Grandchildren, 19 Great Grandchildren, and 12 Great Great Grandchildren.
Joan had many challenges in her life that made her so strong and amazing, having been raised in an orphanage for part of her life with her siblings. Her early life created an inseparable bond with her sister Irene. Joan was a devoted Army wife and through her husband’s Army career, was able to travel all over the world with her husband and children. Joan enjoyed doing anything with her hands. She was a talented seamstress and excellent at crochet. She was a deaf interpreter for Colonial Williamsburg and was committed to helping the deaf community, as well as a former member of the Order of the Eastern Star. She had a love for animals and cherished her dogs.
A Celebration of her life officiated by the Rev. Mr. Tom McFeely will be held at Bucktrout Funeral Home, 4124 Ironbound Road, Williamsburg VA (phone 757-229-3822), on Thursday, December 31, 2015 at 11:00 AM followed by interment at Williamsburg Memorial Park. Memorial contributions may be made in Joan’s memory to the Heritage Humane Society, 430 Waller Mill Rd. Williamsburg VA, 23188.
The family wishes to thank Riverview on the Appomattox nursing home in Hopewell, Virginia for the care they gave our mother over this past year.
Friends and family may sign the guestbook at bucktroutfuneralhome.net