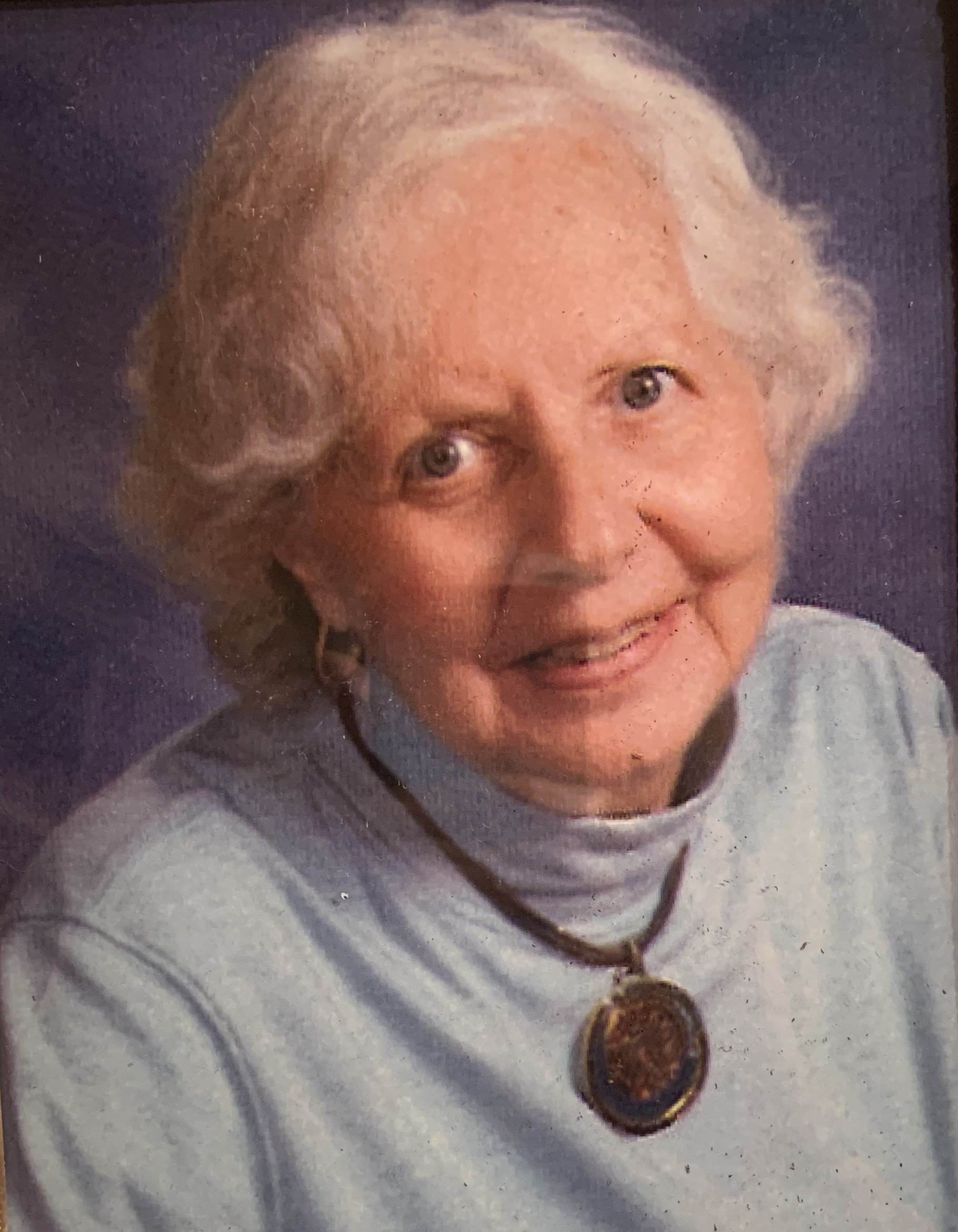 Joan C. Lampe Purcell Huffman was born on June 17th, 1936, in Baltimore, MD to Bill and Frances Lampe. A beloved wife, mother, and grandmother, Joan was lifted to heaven on December 29th, 2022.

Joan graduated from Forest Park High School and later from Ohio Wesleyan University. She had two daughters: Lisa and Amy.

She converted to the Catholic faith and became a Eucharistic Minister. She also volunteered at a hospice.

She will be cremated at Bucktrout of Williamsburg Funeral Home and her services will be hosted at St. Olaf Catholic Church in Norge, VA on January 13th, 2023, at 11AM. Final interment of ashes will be in Druid Ridge Cemetery in Baltimore, MD.

In lieu of flowers, please make donations to the Hospice House of Williamsburg.