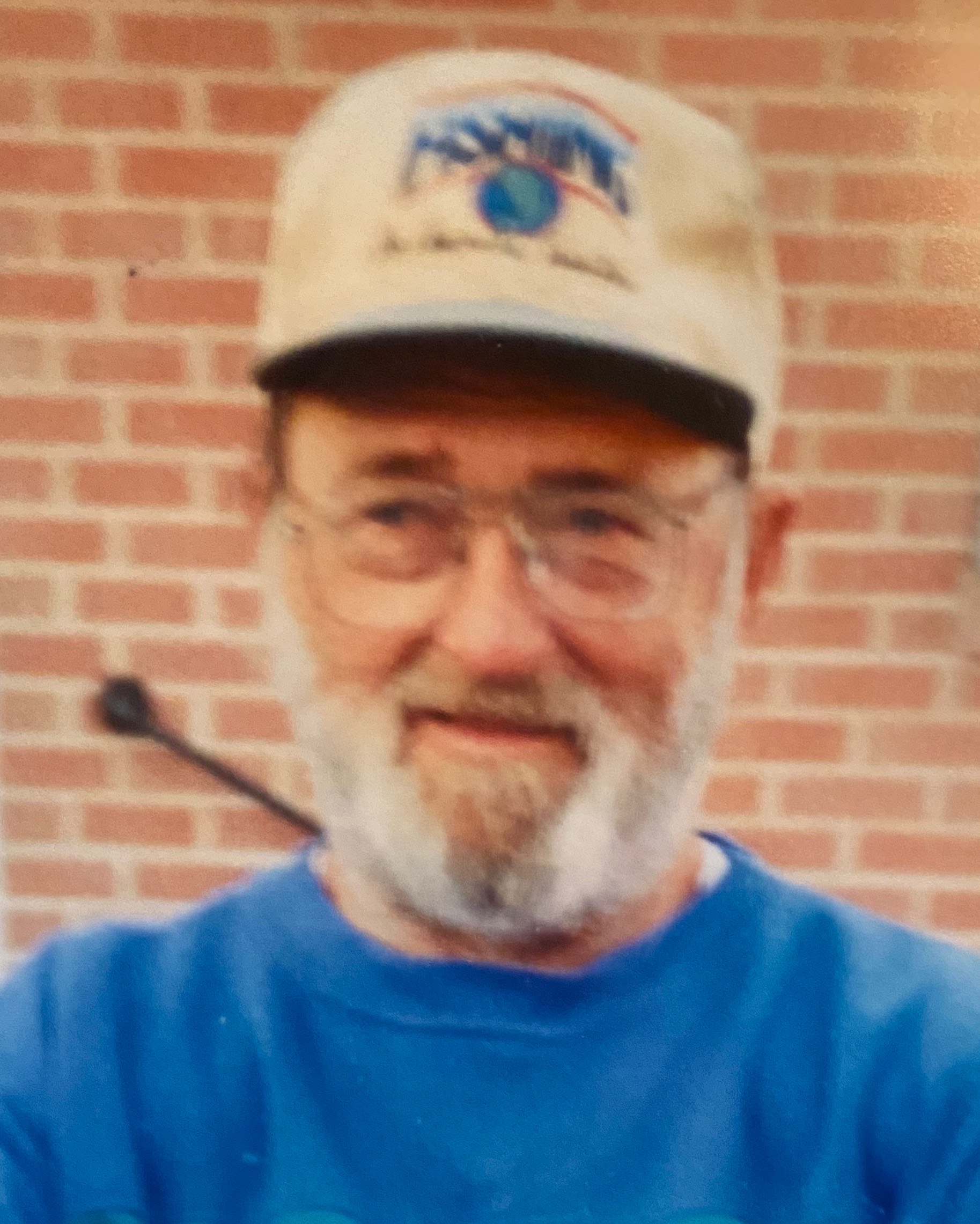 A memorial service will be held at 10 am on Wednesday January 8, 2020 at Bucktrout Funeral Home in Williamsburg. Jerry was born on March 11, 1941 in Nebo, North Carolina to the late Roy and Hazel Lamb. He was a graduate of Warwick High School, class of 1959, and finished a 4 year apprenticeship with the Newport News shipyard. He worked 10 years at Newport News shipyard and in 1970 started Walls Alive in Williamsburg with his wife, Faith, and in-laws, Douglas and Ruth McQuatters.

Jerry enjoyed going fishing with family and friends when he was not working. Many people know him as the “Fish Whisperer”. He also enjoyed woodworking and gardening.

In lieu of flowers, the family asks for donations to the Amyloidosis Foundation, the National Fish and Wildlife foundation or your favorite charity.