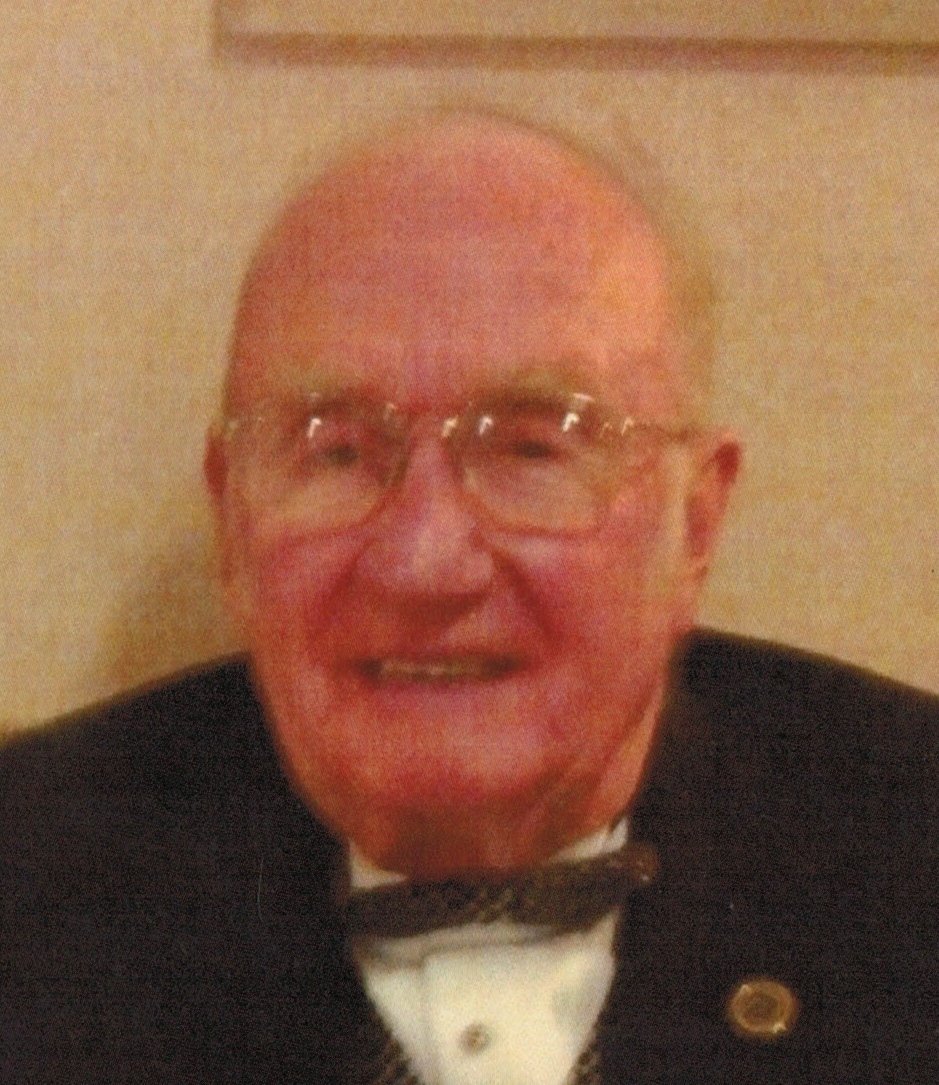 He was preceded in death by his parents Henry and Mary Ainsworth, brother Kenneth and son Michael Ainsworth.