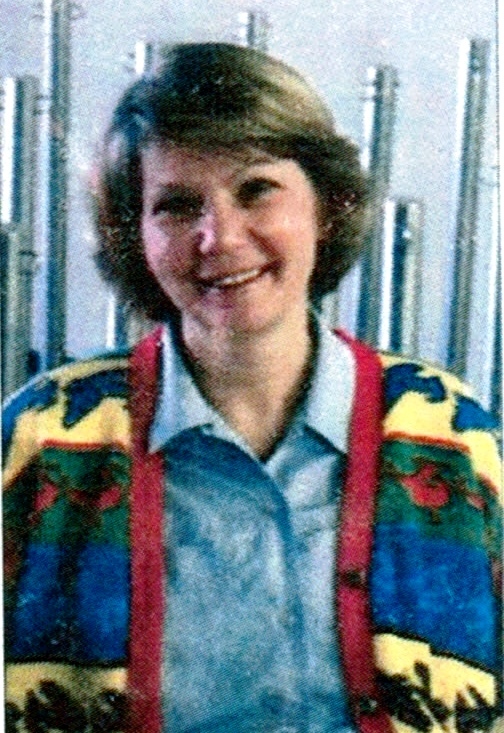 Jeannette Petrolia of Williamsburg, Virginia, passed away at home on October 31, 2014 after courageously battling cancer for several years. She was 71 years old.

Born on August 12, 1943 in Portsmouth, Virginia, Jeannette moved shortly thereafter with her family to Brooklyn, NY where she was raised. Her fondest childhood memories included spending time with her grandparents Beatrice and Giuseppe Ingrassia and her loving Uncle Joe, Aunt Lucille, Aunt Rose and Uncle Tony. She graduated from Catherine McAuley High School. In addition to a large extended family, she was fortunate to have had many great friends throughout her life.

After her marriage to Joe, they lived in Queens, NY and later moved to Long Island, NY after their two sons were born.

In 1974, the family relocated to Hampton, Virginia and a few years later, Jeannette went back to school and graduated from the College of William and Mary in 1979. Upon graduation, Jeannette would go on to work locally at VIMS, numerous political campaigns and the Virginia Air and Space Center. She was also on the Board of Directors at TNCC.

In 1995, Jeannette began working for Delaware North Companies at the Kennedy Space Center Visitors Complex. It was there that she developed education programs for high school students run by NASA Astronauts. She later became GM of the Astronaut Hall of Fame and also GM for The Lodge at Geneva on the Lakes Resort in Ohio. Jeannette recently retired and moved back to Virginia.