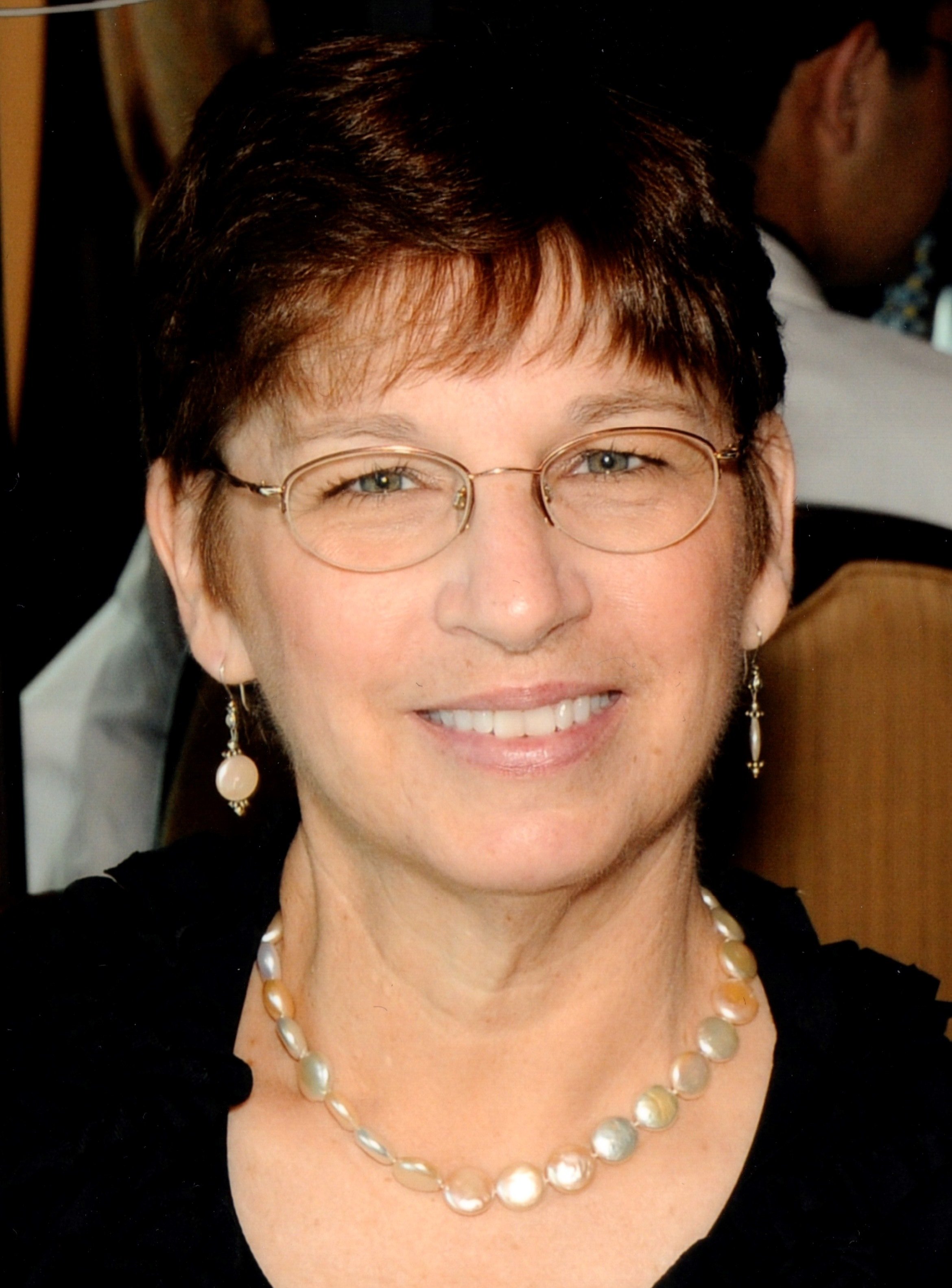 Janis Cosette Kistler Doye, 64, passed away peacefully at her home and entered into eternal life with Jesus on May 10, 2014, following a courageous 4 year struggle with cancer.

Janis was born July 31, 1949, the daughter of Commander John M. Kistler, a 28 year career Naval Aviator, and his wife Josephine T. Kistler. She lived in many states to include California, Florida, Hawaii, Maryland, Ohio, Georgia, Illinois, Mississippi, North Dakota, New York, Texas, New Jersey, and Virginia. In 1970, Janis graduated with a degree in Dental Hygiene from Armstrong State College in Savannah, Georgia. It was there that she met her beloved husband, David A. Doye. They were married nearly 43 years of which she was an Air Force wife for 23 of those years. After Davidís Air Force retirement, they settled in Yorktown and later moved to Williamsburg.

She devoted her life to her family, her Dental Hygiene profession, and her church. She was the proud mother of 3 sons, James Alan, Erik Paul, and Andrew Stephen. She was especially proud of and dearly loved her 6 grandchildren, Joseph Alan (20), Kyle Alexander (10), Tyler John (9), Joshua Alan (5), Parker Alexander (4 months), and Angelica Janis (5 months). As a Registered Dental Hygienist, she was licensed and practiced in many states, meeting many wonderful people and truly loving her profession. She was joyous to be a Catholic and loved foremost Our Lord and Savior Jesus Christ. She had the opportunity to serve him by attending the Lay Ministry Institute at Oblate Seminary in San Antonio, Texas, and becoming the Director of Religious Education at St Monicaís Catholic Church in Converse, Texas. She was also blessed to become a Eucharistic Minister at St Elizabeth Ann Seton in Woodbridge, Virginia. In addition, Janis absolutely enjoyed counted cross-stitch, various crafts, reading, and traveling, especially on a cruise ship.

A funeral mass will be held on Tuesday, May 13, 2014, 12:00 PM at St. Bedeís Catholic Church in Williamsburg, and a private interment will be held at a later date at St Bedeís Columbarium.