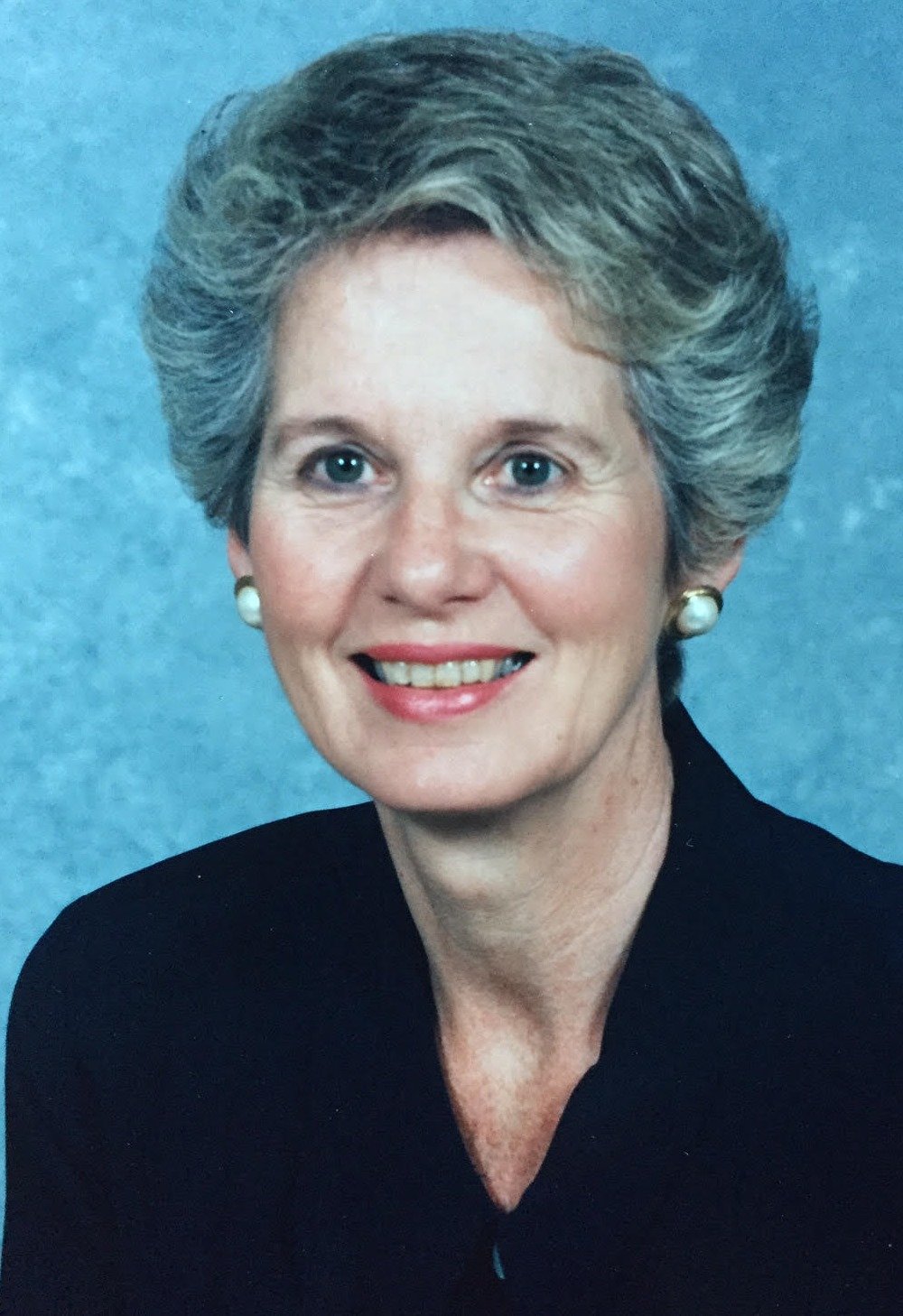 She is survived by her son, Michael Crallé, of Virginia Beach, her daughter and son-in-law, Meg and Brent Fraim, of Norfolk, and two grandchildren, Julia and Patrick Fraim. She is also survived by her brother, Jimmy Adkins, of Roanoke, and sister and brother-in-law, Elaine and Jim Wymer, also of Roanoke. The love of her life, Charles Crallé, predeceased her in 2012, and her older brother, Reed Adkins, died in 1951.

Born in Stuart, Virginia, Jane grew up in the small town of Buchanan, Virginia, where she lived until attending Madison College (now James Madison University). She made lifelong friends as a Tri Sigma there, and pursued a degree in education. After college, she married her college sweetheart and taught elementary school for ten years.

She was a teacher until she became a mother, then devoted herself wholly to making a loving home for her two children and husband. She was a frequent volunteer and loved “making memories” with her family on annual vacations to the Outer Banks. She enjoyed playing golf, word puzzles, bridge, and card games of any variety played with family and friends.  She was also very fond of music and had the gift of being able to play the piano by ear. She delighted in playing to a crowd gathered around, effortlessly playing any requests thrown her way.

She was a member of Bruton Parish Episcopal Church in Williamsburg, where a memorial service will be held at 2 pm on Friday, February 3. The family will receive friends at the Parish House following the service.

Special thanks from the family to the caregivers at Our Lady of Perpetual Help, who delivered compassionate and loving care during the final year of her life.

Online condolences may be shared at bucktroutfuneralhome.net