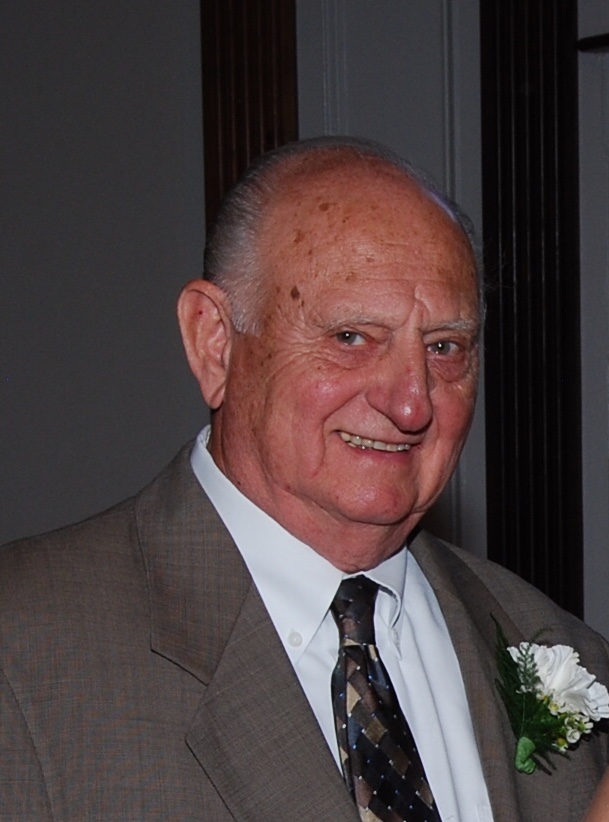 Our family is heartbroken over the loss of our loved one, who departed this life on Sunday, March 11, 2018, surrounded by his family at the Virginia Commonwealth University Hospital.

RET. James L. Salavejus, who was known lovingly by his family and friends as Jim, but to his grandchildren and great-grandchildren he was their “Papa.”  He was born on January 9, 1939, in Detroit, Michigan to the late Charles Salavejus and Lois Worthington.

Jim met the love of his life, Lorraine P Lipka at the young age of 21, in Detroit, Michigan. It was love at first sight, and they married after three months of courting.  They were united in holy matrimony for fifty-seven years. Two sons were born of this union, James Anthony and Timothy Karl.

Above all else, family and faith were most important to Jim. He loved nothing more than being surrounded by his family, especially at holidays.  He was blessed to have his children live close by and would regularly drop by to say hello, and never parted without telling them that he loved them. He accepted Christ as his personal Savior and was a devoted member of The River Church in Toano.  Jim was a faithful servant of God, always offering a helping hand, listening ear, a hug or prayer. He volunteered at various programs to help families in need.

Jim joined the United States Navy in January 1957, where he became a Chief Warrant Officer. His career spanned over twenty-seven years. The family enjoyed many military tours to include: Cuba, California, Florida, Illinois, and Virginia.

After retiring, Jim was employed ten years at Newport News Shipbuilding as a Quality Assurance Specialist.

Jim leaves to cherish his memory: his loving and devoted wife, Lorraine P. Salavejus; two sons, James Anthony his wife Stephanie of Williamsburg and Timothy Karl his wife Rebecca of New Kent County, Virginia; sister, Sharyn Czegus her husband Lee of Macomb County, Michigan, three grandchildren, Rachel Harper her husband Garret, Noah Salavejus, Leah Salavejus and one great-granddaughter, Viviana Harper; a host of nieces, nephews, other relatives and friends. He will be missed greatly, but we will be reunited with him in heaven.

Interment will be a private ceremony at the Arlington National Cemetery.

In lieu of flowers, memorial donations are requested for the Proclaiming Grace Outreach.