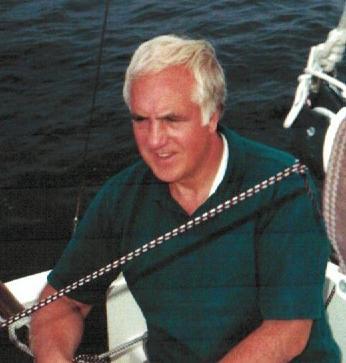 James Miller, Jr., 79, of Williamsburg passed away on Wednesday, February 20, 2013. He was an engineer for Foster Wheeler Energy Corporation. James also served in the U.S. Army during Vietnam.

James was an active member of the Keyport Yacht Club and the auxiliary U.S. Coast Guard in Raritan New Jersey. He also loved building model sailboats and gardening.

In lieu of flowers the family asks that memorial donations be made to the Michael J. Fox Foundation for Parkinson’s Research, Grand Central Station, P.O. Box 4777, New York, NY 10163-4777 or www.michaeljfox.org.

All services will be private.